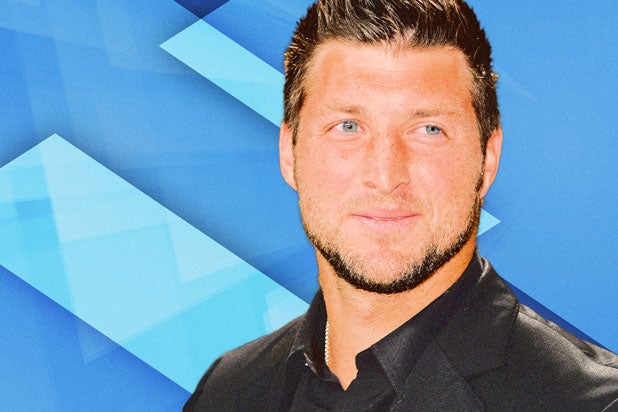 While a minor league contract does not necessarily mean Tebow will ever play for the Mets, fans woke up on Thursday and immediately went nuts on social media. The polarizing 29-year-old athlete hasn’t played organized baseball since high school but recently impressed in a workout for Major League Baseball teams.

Back in 2005, Tebow was an All-State baseball player in Florida and hit .494 as a junior, but has not played regularly in more than a decade.

The Mets notified their fans of the news via Twitter, “We have signed OF @TimTebow to a minor league contract. He will participate in the #Mets Instructional League.”

Mets fans responded quickly and sarcastically. Some fans feel Tebow is taking an opportunity from someone who earned it, while other are just sick of hearing about the 2007 Heisman Trophy winner.

“Why???? Are you that desperate? Sign a kid, who really wants to play and is not in it for publicity,” one fan wrote.

Another fan wrote, “I’m seriously going to be laughing all day long.”

Check out some of the best digs:

I haven't even gotten out of bed yet and @TimTebow has ruined my day. #GOAWAY!

Man Tim Tebow is what you call relentless! Football didn't work out. We talked about him like a dog. Now he's signed in MLB!! Respect

WHY DOES EVERY FREAKING TEAM I ROOT FOR FEEL THE NEED TO SIGN TIM TEBOW?!? I DON'T GET IT

Now that Tim Tebow has signed a minor-league deal with the Mets, he should go for the triple crown and give hockey a shot. @SyracuseCrunch

When you find out your team is actually signing Tim Tebow and it isn't a joke: pic.twitter.com/B30pt7nMXK