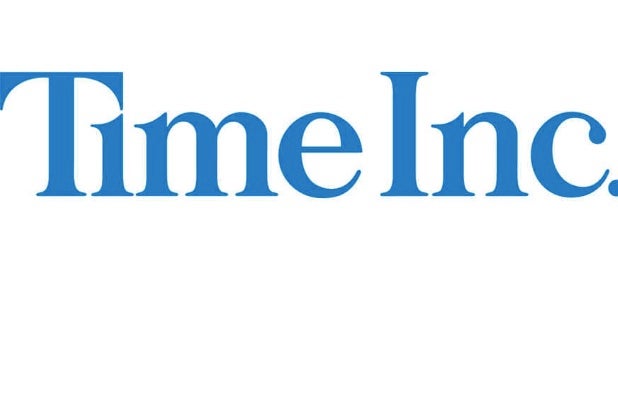 Billionaire Edgar Bronfman Jr.’s bid to purchase magazine publisher Time Inc. for $18 a share was rejected, according to the Wall Street Journal and other media outlets.

Time Inc., which publishes People, Time and Sports Illustrated among many other magazines, closed on Friday at $13.80 per share, meaning the rejected offer was for 30 percent more than its trading for.

Israeli businessman Ynon Kreiz is also part of the bidding group, according to the New York Post, which cited “reliable industry sources.”

Time Inc. did not immediately respond to TheWrap’s request for comment.

Fellow billionaires Len Blavatnik, and Ynon Kreiz are also part of Bronfman Jr.’s group, according to the Post. None of the men have experience in the publishing sector. The 94-year-old Time Inc. rejected a similar takeover attempt by Bronfman Jr. last Spring, according to the New York Times.

Time Inc. shares went up 20 percent on Monday when the Post story went out, which is a positive sign considering the company was left with $1.5 billion in debt in 2014 and has not posted significant revenue gains since being spun off from Time Warner.

As print advertising revenue continues to decline across the media landscape, Time, Inc. has made increased efforts to bolster its digital portfolio. However, the debt looming from the Time Warner split has prevented the company from acquiring major digital players.

Bronfman is a managing partner of Accretive LLC, a private equity firm.

Back in September, former Fox television executive Rich Battista replaced CEO Joe Ripp, who has been the company’s top executive since its spinoff from Time Warner. Battista is a 25-year veteran of the entertainment and media industry with experience in launching, building and managing large-scale businesses across various media platforms.