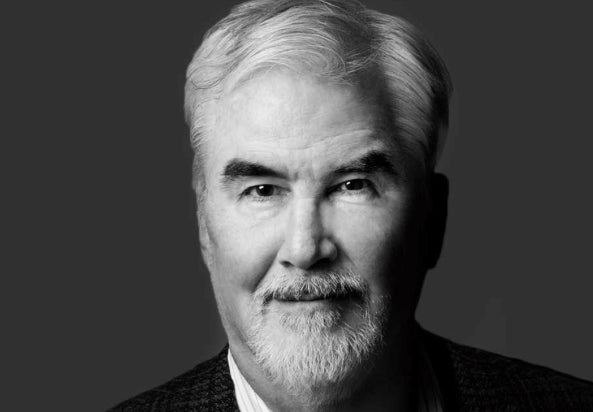 Time.com published a powerful tribute piece for Corliss Friday, beginning: “To any fan or friend who would ask whether a new movie was “worth seeing,” TIME film critic Richard Corliss had a stock, succinct reply: ‘Everything is worth seeing.’ He meant it.”

Corliss was Time’s movie critic for 35 years, possessed by a sheer joy of watching movies and writing about them.

“He savored it all: the good, the bad, the indifferent,” wrote Richard Zoglin. “Except that he was indifferent to nothing. To any fan or friend who would ask whether a new movie was “worth seeing,”

Corliss wrote 2,500 reviews for the magazine along with other topics including theater, television, theme parks, Las Vegas shows — even yoga and Rush Limbaugh.

He had an affinity for Chinese kung-fu movies and Disney animation, but was more demanding of works from filmmakers like Ingmar Bergman, Werner Herzog and Rainer Werner Fassbinder, Zoglin wrote.

Corliss quickly became a fan of the fantasy works of Stephen Spielberg and George Lucas.

“Not since the glory days of the Walt Disney Productions — 40 years ago, when Fantasia and Pinocchio and Dumbo first worked their seductive magic on moviegoers of every age — has a film so acutely evoked the twin senses of everyday wonder and otherworldly awe,” he wrote about 1982’s “ET.”

Corliss leaves behind his wife, Mary Corliss, and his brother Paul.