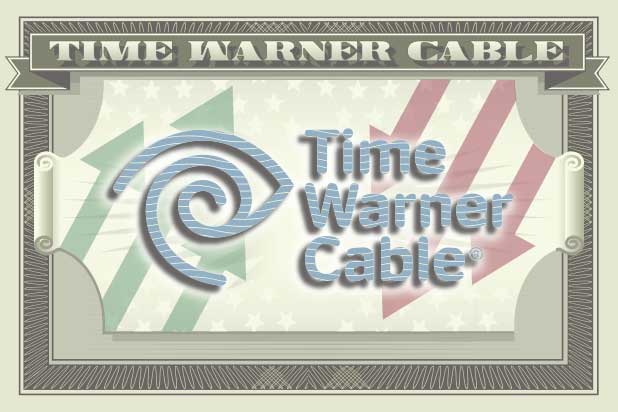 Time Warner Cable on Thursday reported some nice sales and subscriber growth among residents, but settled for a hefty drop in profit in its fourth-quarter and full-year 2015 financials.

The company reported adjusted diluted earnings per share (EPS) of $1.80 on revenue of $6.072 billion. Basic and diluted EPS were both a dime lower.

Wall Street analysts had estimated TWC’s EPS would come in at $1.79 on revenue of $6.05 billion, per Yahoo Finance. Zacks pegged EPS plus or minus a penny, depending on the forecast.

The company’s quarterly revenue rose at an accelerated rate of 4.9 percent, which can be attributed to growth in residential services; Time Warner Cable added 54,000 video net additions in Q4 alone.

Despite the positive subscriber growth, TWC’s profit dropped across both time periods, in large part as a result of higher depreciation expenses from TWC Maxx and other capital investments. On an adjusted basis, profit percentages declined by double digits for both the 3- and 12-month periods.

Time Warner Cable — like any company on an earnings day — is taking the good with the bad this morning.

Positives in the residential category are important to TWC, as the company has made a public push to improve its much-maligned customer service. Chairman and CEO Rob Marcus pointed to the Q4 and overall 2015 results as evidence that the company’s strategy is working.

“I’m incredibly proud of everything we achieved this quarter and in 2015,” he said. “We made our network more reliable, our products more compelling and our customer service better. And, importantly, our subscriber improvement over the last eight quarters, including our record subscriber performance in 2015, has begun to show up in our financial results. As we begin 2016, we intend to continue to improve the customer experience and build value for our shareholders.”

Senior management will host a conference call beginning at 8:30 a.m. ET to discuss the results.

In May, Charter Communications announced its plan to buy Time Warner Cable for $78.7 billion. The deal has yet to officially make it through the many stages required by the Federal Communications Commission — not a shock to Marcus or shareholders.