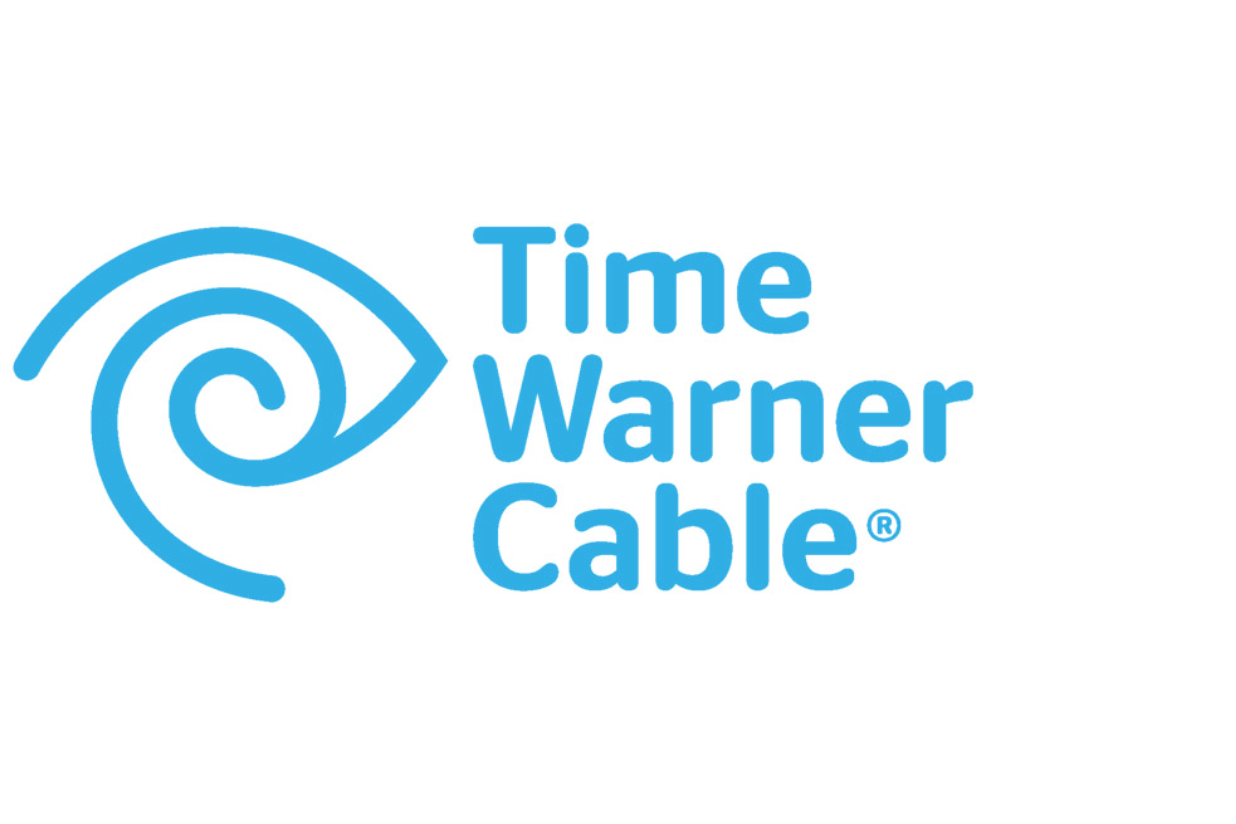 In the fourth quarter, the U.S. cable operator added 39,000 net residential Internet subscribers, a turnaround from a weak third quarter when it lost 24,000 subscribers.

The company said residential subscriber activity improved sequentially each month in the quarter and continued to improve in January.

Cable operators in the United States are increasingly depending on Internet customers for growth as they face rising programming costs and continue to lose cable TV subscribers to telecom and satellite companies.

Revenue rose about 2 percent to $5.58 billion. The company said it lost 217,000 residential video customers in the quarter.

Analysts on average expected earnings of $1.73 per share on revenue of $5.56 billion, according to Thomson Reuters.

Shares of the company closed at $132.10 on Wednesday on the New York Stock Exchange.