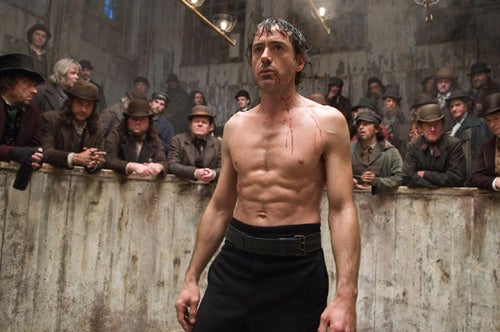 "We’re seeing demand come back both at our networks and our publishing," chief executive Jeff Bewkes said during a conference call with investors.

At Warner Bros., revenues ticked up 2 percent (to $2.7 billion) on strong video sales of “Sherlock Holmes” and “Blind Side.” Operating income was $307 million, up 43 percent on improved revenues and “lower restructuring costs.” Bewkes also pointed out Warner Bros. struck deals with Netflix and Redbox, making home videos available to those customers after a 28-day window.

Time Inc.’s revenues fell 1 percent, but advertising grew 5 percent (including print and online, where revenues were up 20 percent) and the publishing division swing to a profit of $50 million (compared to a loss of $32 million during the same period last year). It was Time Inc.’s first quarter of ad growth in more than two years.