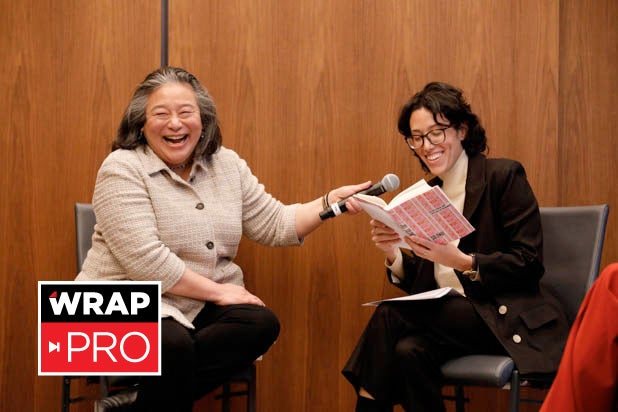 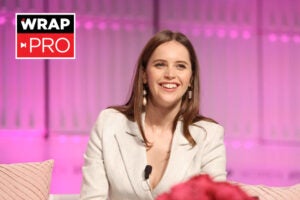 Time’s Up Defense Fund Founder Tina Tchen: ‘We Need Folks to Know They Can Be Protected’ (Video)

Power Women Summit: ”You cannot bully these women around because we are going to be there to support them,“ Tchen said

She quickly realized that women who spoke out against powerful Hollywood figures like Harvey Weinstein would often have to deal with expensive lawsuits. But it was even harder for lower-wage women speaking out in other industries.

Speaking with Ariel Wengroff, publisher of Vice Media’s Broadly during one of the summit’s breakout sessions, Tchen explained the work the Time’s Up Defense Fund has done since it launched on Jan. 1.

The fund has not done much advertising, but more than 3,600 people have reached out asking for help. They’ve come from over 60 different industries including fast food, first responders, retails, corporate offices and more.

Two-thirds of them are low-income workers, and 10 percent are LGBTQ. Further, Time’s Up has raised over $22 million that they’ve used to defend victims who have spoken out against employers and others in their workplace.

“As much as that is, for the thousands of cases that are out there, it isn’t that much. So we are going to continue to press forward,” she said.

Tchen says more than 800 lawyers have volunteered to be part of the legal defense fund, working pro bono to help people who either can’t bring a legal case because the legal recovery fees are so small, or because the statute of limitations is so short.

“But that they have the ability to sit down with a lawyer and hear them for the first time, and believe them, is honestly helpful,” Tchen said.

Tchen added that if you need help or know someone who does, or if you are a lawyer who wants to help victims of sexual assault and work to change the corporate culture, you can find out more and volunteer at the National Women’s Law Center at nwlc.org.