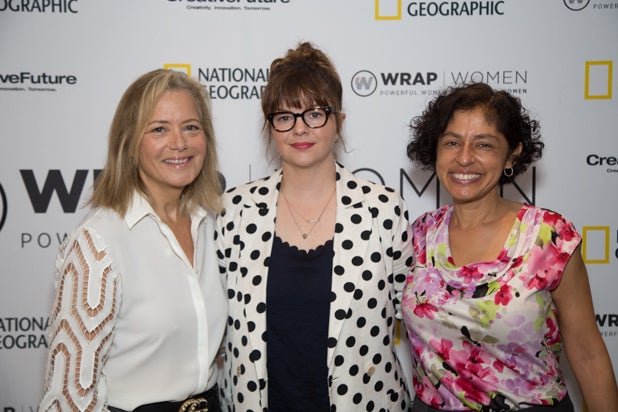 Time’s Up and the USC Annenberg School of Journalism have launched a new initiative to promote diversity in entertainment journalism. The initiative, called CRITICAL, will create an opt-in database of underrepresented reporters and critics in Hollywood.

According to a study conducted by USC Annenberg’s Inclusion Initiative, 76 percent of reviews submitted on Rotten Tomatoes came from male critics, while 82 percent came from white critics. The database will allow studios, talent, film critics associations, and representatives to more easily find and contact entertainment journalists and critics from underrepresented groups with the hopes of adding more voices to film criticism and entertainment journalism.

Time’s Up says that over 200 critics and journalists have already added their names to the database, and plan to bring the database online in the coming months. Any journalist interested in participating can email critical@timesupnow.com.