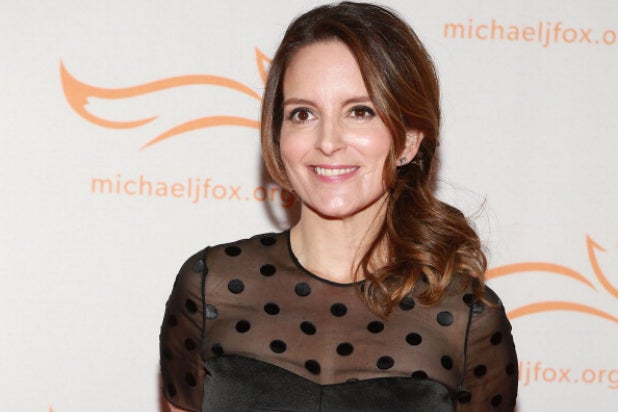 Tina Fey and Robert Carlock have just forged an “Unbreakable” bond with Netflix.

The series, which was originally slated to premiere on NBC will now launch on Netflix in 2015.

Kemper stars as a woman who escapes from a doomsday cult and starts life over in New York. Armed with just a backpack, light-up sneakers, and a couple of way-past-due library books, she’s ready to take on a world she didn’t even think existed anymore. Wide-eyed but resilient, nothing is going to stand in her way. She quickly finds a new job (working for “30 Rock’s” Jane Krakowski), a new roommate (Tituss Burgess, “30 Rock”), and a new beginning.

“The very construct of ‘Unbreakable Kimmy Schmidt’ — its offbeat premise, hilarious and rich characters and serialized storytelling — make it a perfect Netflix comedy series,” Cindy Holland, Netflix’s Vice President of Original Content, said. “Tina and Robert’s unique comic voice and sensibility come through in this series and we could not be more excited to present ‘Unbreakable Kimmy Schmidt’ exclusively to Netflix members around the world.”

Added Fey and Carlock in a joint statement, “”We are thrilled to have the opportunity to debut ‘Unbreakable Kimmy Schmidt’ exclusively on Netflix, which has proven to be such an outstanding place for distinctive, original programming. Happily, we will still collaborate with our longtime partners at Universal Television to fulfill Netflix’s two-season order. We grew up at NBC and will continue to develop broadcast projects with them as well.  We found the inspiration for this series in Ellie Kemper‘s shining all-American face, and we know that she and Kimmy Schmidt have found their best possible home at Netflix.