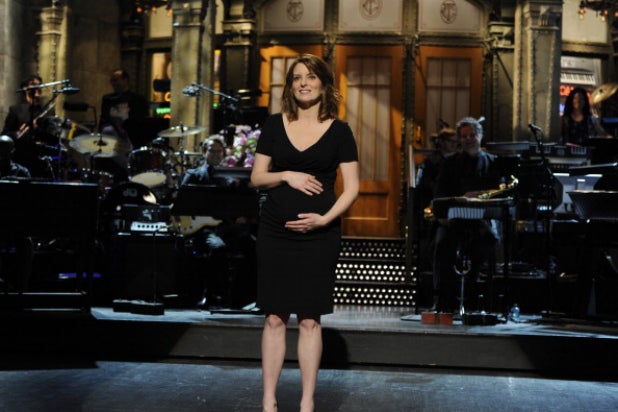 Tina Fey will host the show that made her famous for her fourth time since her departure when “Saturday Night Live” returns for its 39th season on Sep. 28.

Arcade Fire will also make its fourth appearance, as musical guest for the kickoff show.

The following week, Miley Cyrus returns to “SNL” as both host and musical guest. Her new album “Bangerz” will be released three days later.

No word on whether the singer, who created a stir for her performance at the MTV Video Music Awards last month, will twerk.

Then, on Oct. 12, Bruce Willis will return to Studio 8H to host the comedy show for the second time. Katy Perry joins him as musical guest, also making her second appearance.

This season of “SNL” will have the obvious absence of some familiar faces as Bill Hader, Jason Sudeikis and Fred Armisen left at the end of last year. Seth Meyers is also expected to leave mid-season, to replace Jimmy Fallon at “Late Night.” “SNL” alum Fallon will be replacing Jay Leno on “The Tonight Show.”