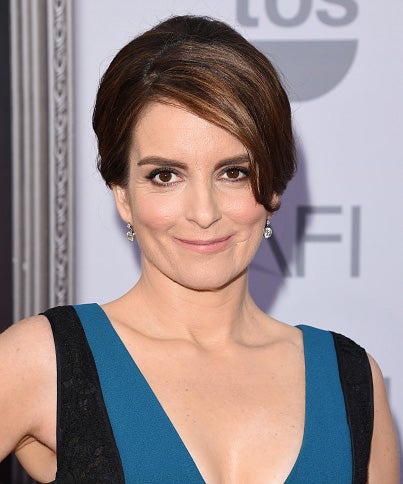 Tina Fey revealed that comedian Colin Quinn called her the C-word when the two were castmates on “Saturday Night Live.”

While speaking with Howard Stern on Monday, Fey initially hesitated on identifying who called her the vile term.

“We’ve since made up,” she said. “I love him so much.” She later named Quinn, explaining he made the comment while under pressure.

“I think he — I was trying to help him with a show he was working on and I think his anxiety about the writing of the show spilled over,” she continued about Quinn’s slur at her via voicemail.

Fey said the incident seemed “very random” and she was confused by the message Quinn left.

In response to Fey’s revelation, Quinn acknowledged his mistake on Twitter.

Statement: It’s all true. I have used profanity when I’ve been angry at people. When I was wrong ( as with Tina) I’ve said sorry to them.