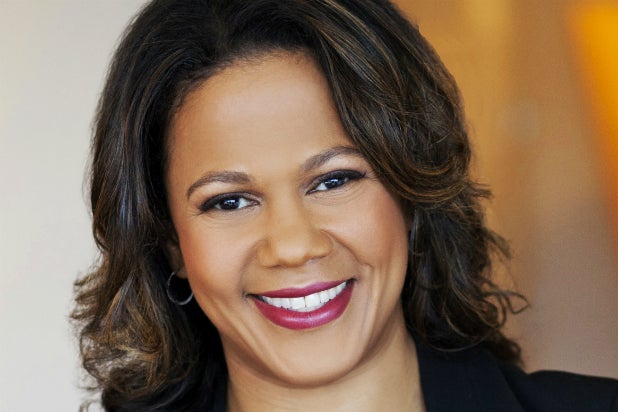 Tina Perry will replace Erik Logan atop Oprah Winfrey’s OWN TV network. Logan is leaving for a role at the World Surf League — a surfing-event company that dabbles in TV.

Perry will technically be the cable channel’s general manager, while Logan was its president. The difference in title is merely due to how Discovery does things — Perry will still report directly to OWN chairman/CEO Winfrey and oversee all business and creative areas.

Discovery, Inc. paid $70 million late last year to become the majority shareholder in OWN, hence the title thing. OWN was previously owned 50-50 by Discovery and Oprah’s Harpo.

Logan was OWN president for seven years. He’s soon to be the World Surf League’s president of content, media and WSL Studios.

“Erik has been a great leader and was the driving force in the network’s turn around. Everyone who knows Erik knows he has a passion for surfing and this is a perfect opportunity for him,” said Winfrey. “Tina has been an important and valued member of the executive team at OWN since before launch and played a vital role in shaping the network as a member of the board. I am confident in taking the reins at OWN she will guide the network to continued success.”

“There are few people who have contributed more to OWN’s growth and success over the past ten years than Erik Logan,” said Discovery president and CEO David Zaslav. “Simply put, OWN would not be the strong and quality brand, platform, and commercial enterprise it is today without Erik’s tireless hard work, steady leadership and enthusiasm for producing world class storytelling. We wish Erik great success chasing his passion, and I look forward to welcoming Tina to the Discovery leadership team as well. As part of the original executive leadership launching OWN a decade ago, I believe Tina is the right leader at the right time who will bring exceptional relationships, capacity and management to take OWN’s many brands and business opportunities successfully into the future.”

Also Read: Discovery Sued by Couple Who Say They Were Assaulted During 'Street Outlaws: Memphis' Shoot

“It has been a true privilege to work alongside Oprah for over a decade, first at Harpo and then as president of OWN, and I am grateful for the opportunity from her and David Zaslav,” said Logan. “We have built the network into a powerful platform for storytelling that resonates and uplifts people around the world. OWN is in an excellent position of strength and I am proud of what we have achieved together.”

“I am honored and humbled to be given this opportunity to work with Oprah and Discovery to lead OWN to the next level of greatness,” said Perry. “Having been a part of the network from the beginning, I am excited for all we have accomplished and look forward to continuing our growth.”