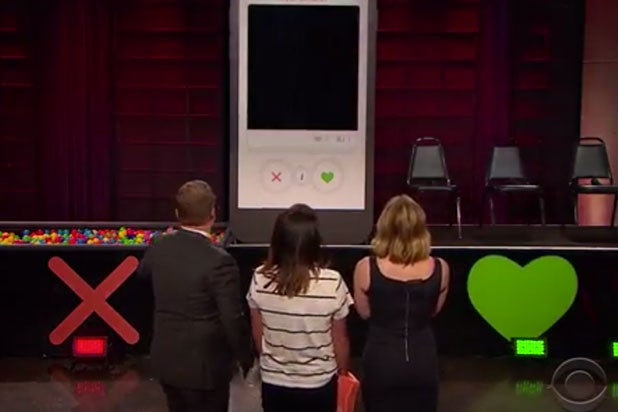 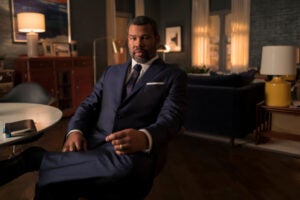 Inside CBS All Access’ Bold Bet on ‘The Twilight Zone': ‘This Is Going to Be Big for Us’

The company has tapped talent from Refinery29, Conde Nast, Rolling Stone and Cosmopolitan to help run the site

Tinder, the quick-swipe dating app launched in 2012, has branched out beyond its day job of connecting young, single millennials. The company is now planning to produce original video content through its recently launched lifestyle website, Swipe Life.

“It’s really just more of an awareness play,” she told TheWrap. “We’re really not thinking about content in terms of monetization right now.”

Also Read: Tinder Co-Founders Sue Parent Company for 'Scheme to Cheat' Them Out of $2 Billion

Over the past three years, Tinder’s revenue has more than quadrupled, from $175 million in 2016 to roughly $800 million in 2018. The company has also courted around 4 million paying subscribers, but would not disclose the current number of monthly active users.

With its new push into lifestyle content, Tinder aims to attract new members to its ecosystem and keep current Tinderers within its walls for longer periods of time (whether on the app, the YouTube Page, or the company’s owned and operated website). To help with this effort, the company hired a team of digital and print veterans to produce editorial and video content for the site.

Also Read: Inside CollegeHumor's SVOD Strategy and the Future of the Company's YouTube Channel

Influencers are a key part of the video strategy, Blodget said. A Tinder video with Hannah Stocking, who has 5.9 million subscribers and 1 billion views on YouTube, has amassed more than 500,000 views and 157 comments since it was posted last month.

The stats are modest compared to Stocking’s regular YouTube videos, which bring in millions of views and thousands of comments. But they have boosted eyeballs to Tinder’s own YouTube channel, where most videos have had trouble breaking 100,000 views.

Blodget said Tinder expects to produce eight videos per month, both scripted and unscripted, and is currently experimenting with distributing content on Facebook, Snapchat Discover and Instagram (not IGTV).

“We’re thinking about all of the places that people watch video,” said Blodget, adding that the company isn’t ready to share any metrics. “We want to provide content wherever there are people in our core 18-25 demo.”

But the new website could introduce young millennial to the Tinder ecosystem and to its app, where late last year it started to sell programmatic advertising. The company’s video initiative also comes at a time when video is in high demand. Globally, video traffic will account for 82 percent of all internet traffic (both business and consumer) by 2022, according to a recent study carried out by Cisco.

While Blodget said there are currently no plans to run ads on the Swipe Life website or Tinder’s videos, it wouldn’t be hard to imagine the company monetizing this content in the future.