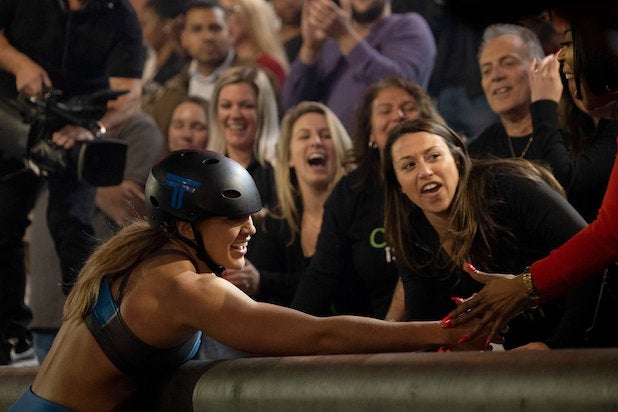 ‘Tenet’ Could Lose Money But Still Be Vital for Hollywood

Adults 18-49 smell what Dwayne ”The Rock“ Johnson is cooking

Beyond that serious-athletes-only competition, everything else on the Big 4 broadcast networks (CBS, NBC, Fox and ABC) was a repeat last night.

NBC was first in ratings with a 0.5 rating/4 share in the advertiser-coveted 18-49 demographic and second in total viewers with an average of 3.152 million, according to preliminary numbers. “The Titan Games” at 8 p.m. got a 0.7/5 and 3.7 million viewers. The rest of NBC’s primetime block was filled with encores.

Also Read: All 20 English-Language Broadcast Shows Were Reruns Last Night: How They Stacked Up in Ratings

Univision was second in ratings with a 0.4/3 and fourth in viewers with 1.5 million.

CBS, Fox and Telemundo tied for third in ratings, each a 0.3/2. CBS was first in total viewers with 3.198 million, airing only reruns. Fox, also stacking its schedule with repeats, was third in viewers with 2 million and Telemundo was sixth with 989,000.

ABC and The CW tied for sixth in ratings, both with a 0.2/1. ABC, another network airing only reruns Monday night, was fifth in viewers with 1.4 million and The CW was seventh with 820,000. 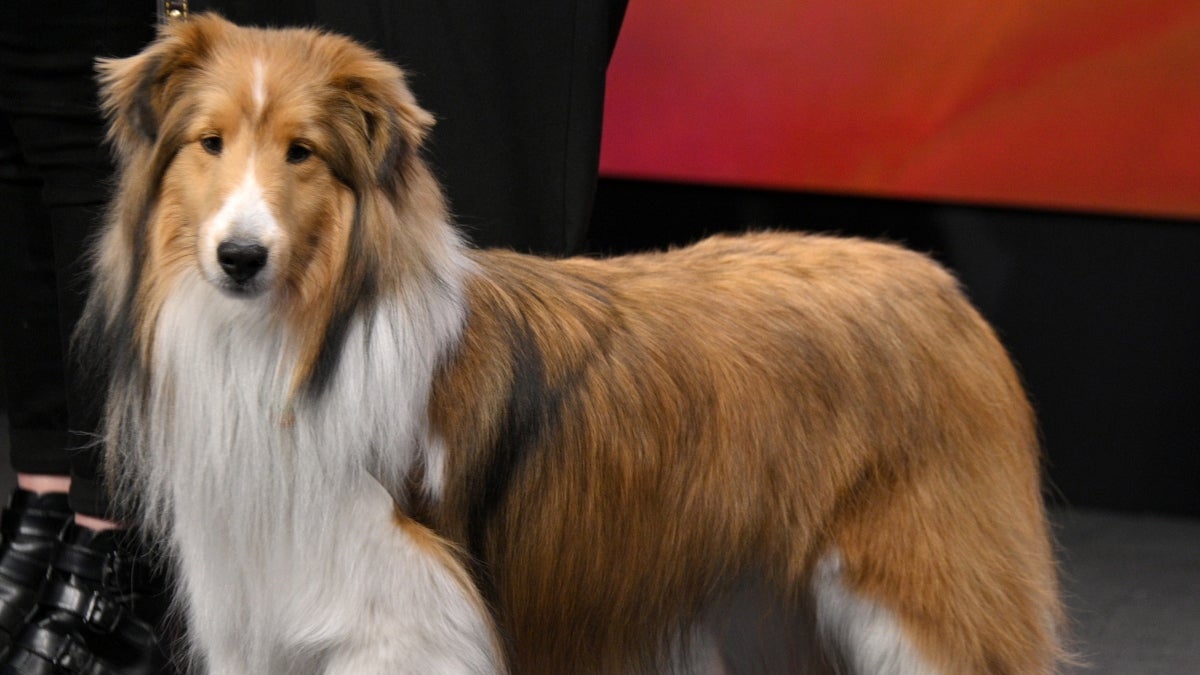 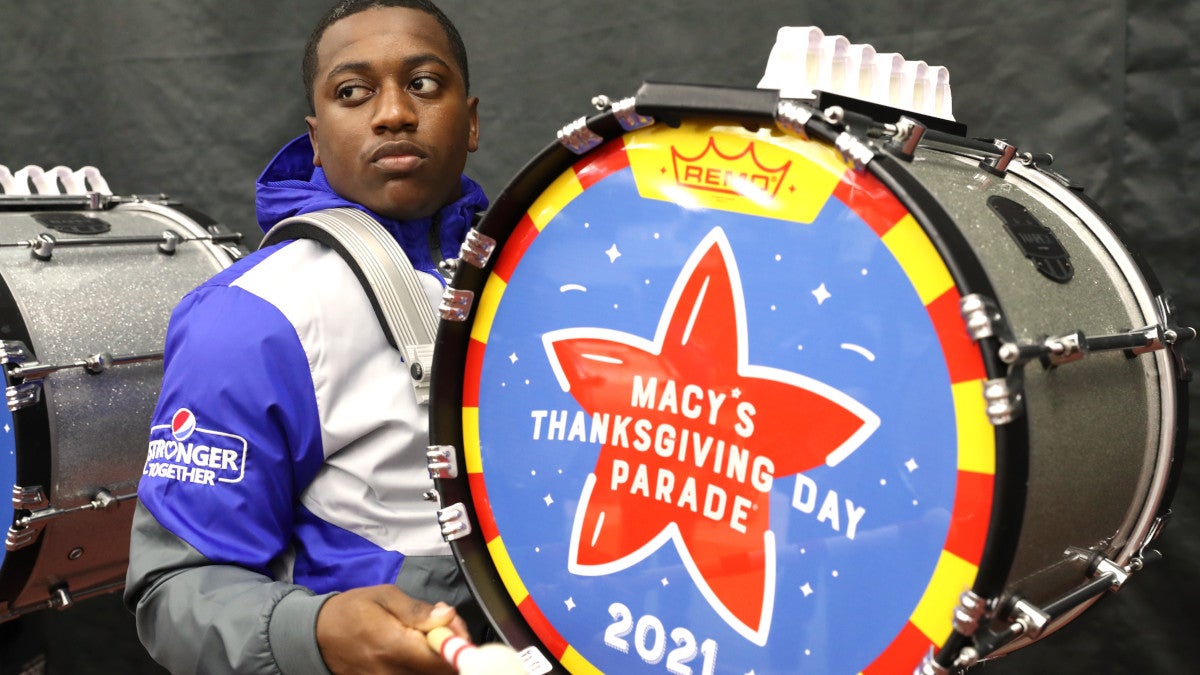 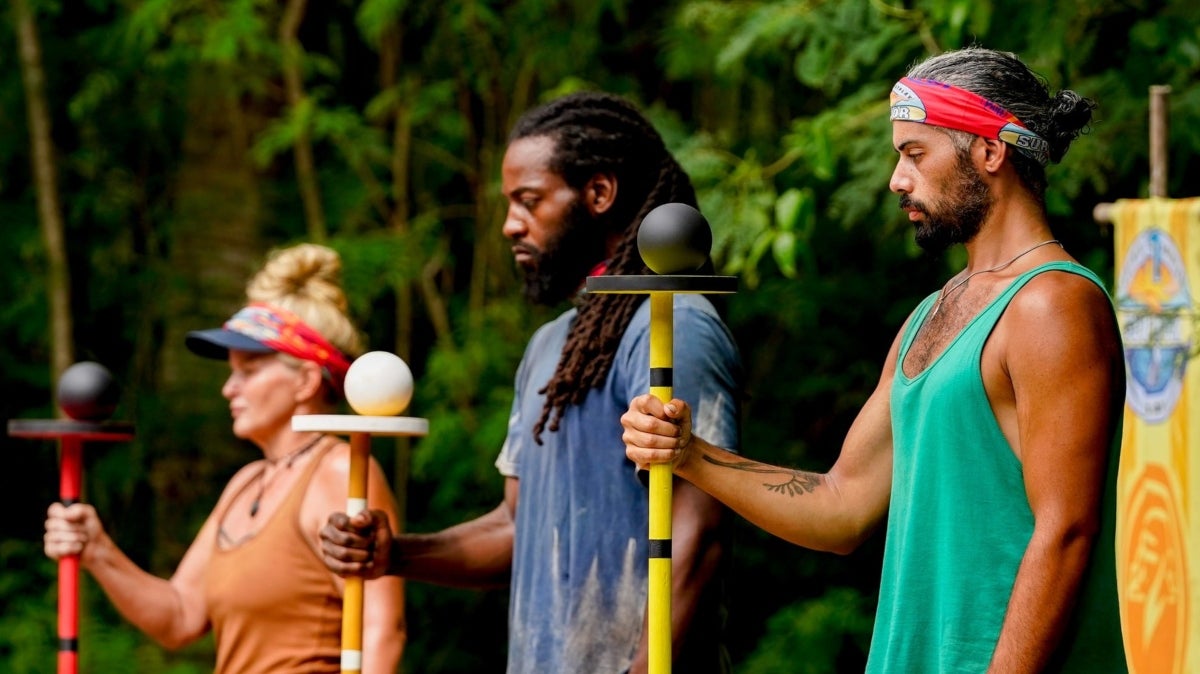 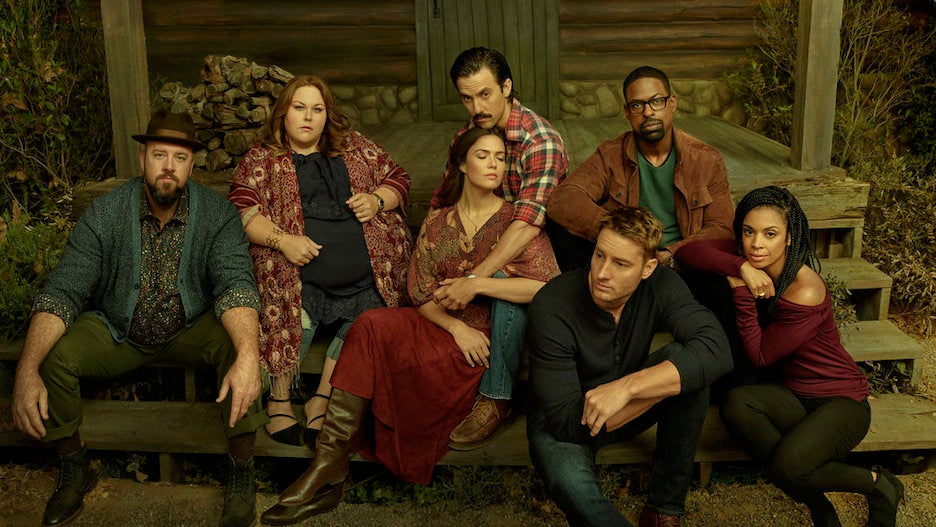 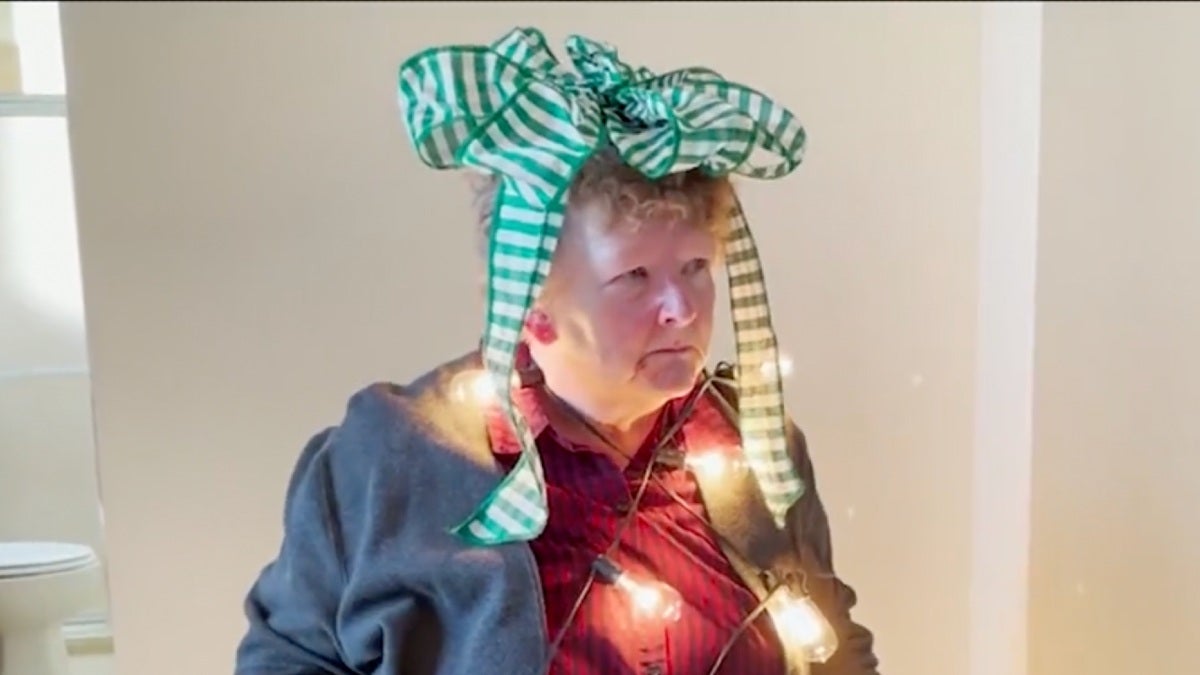 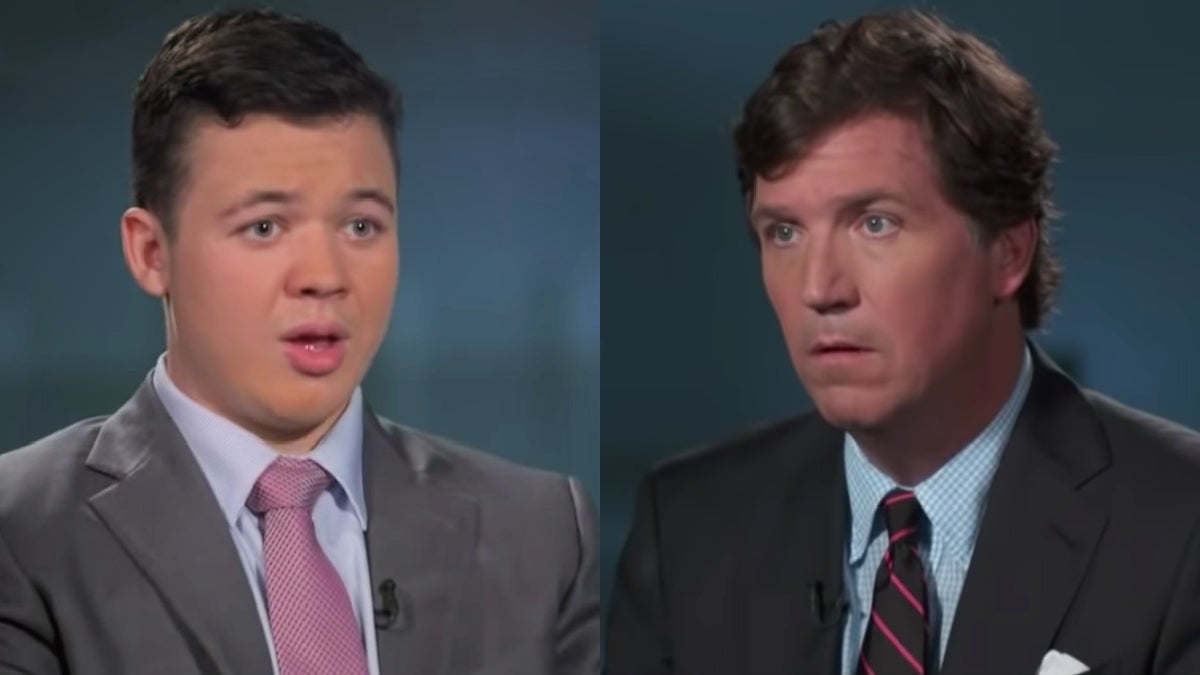 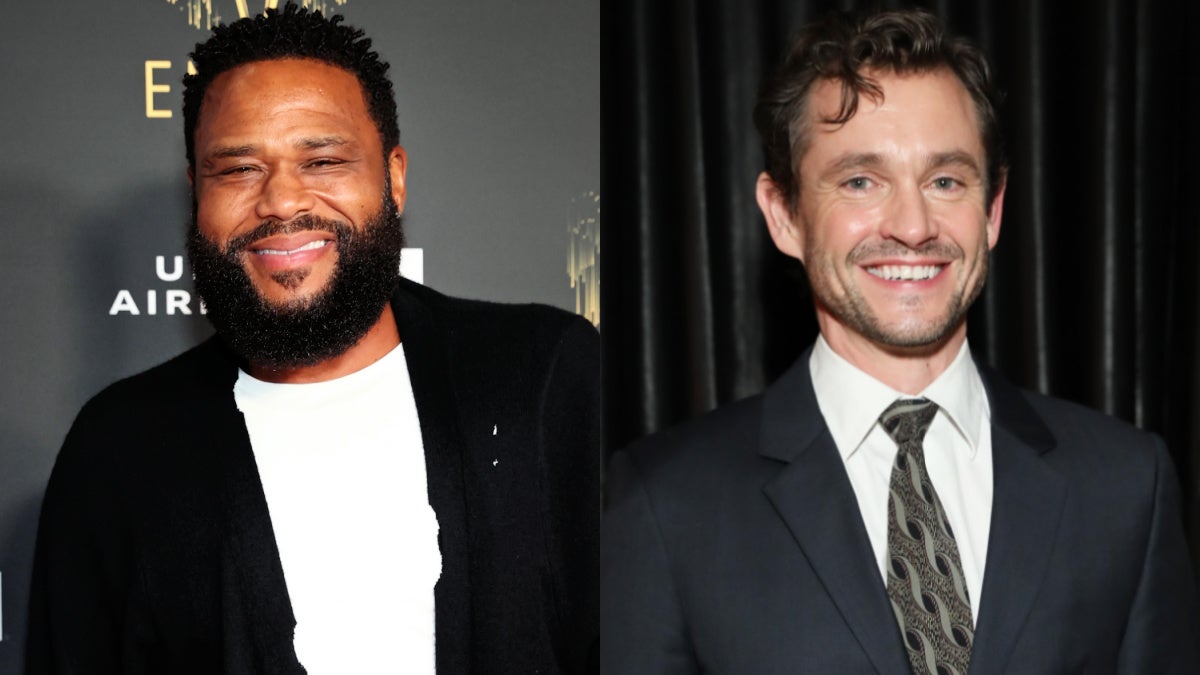 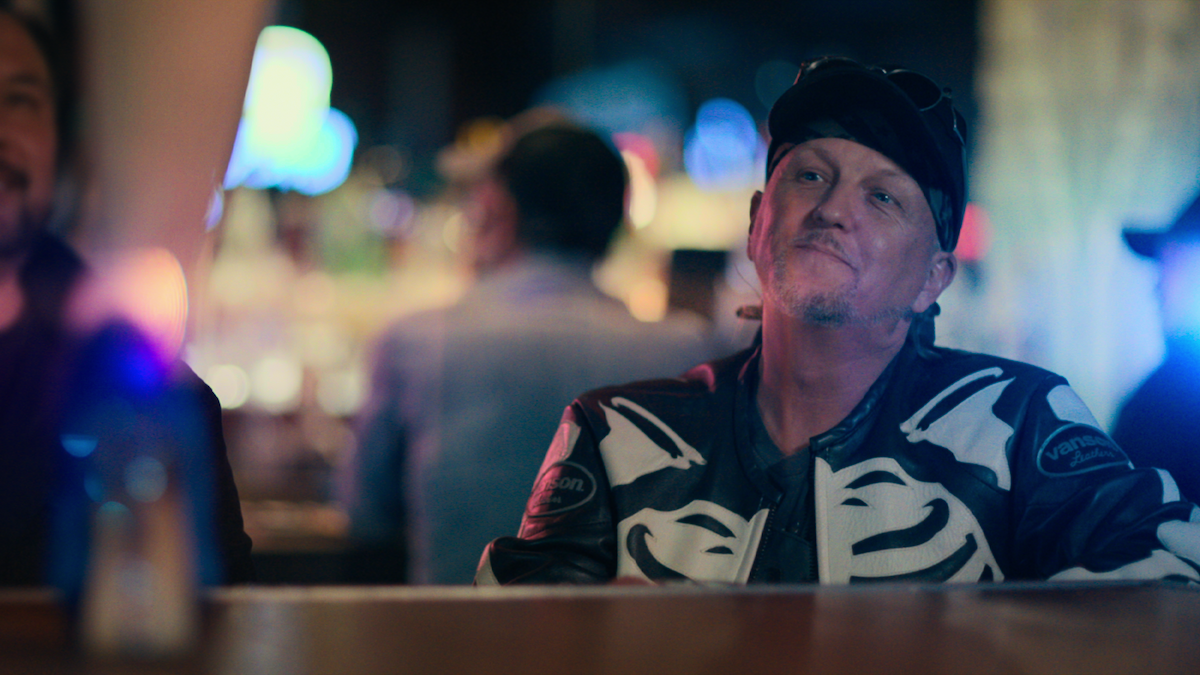 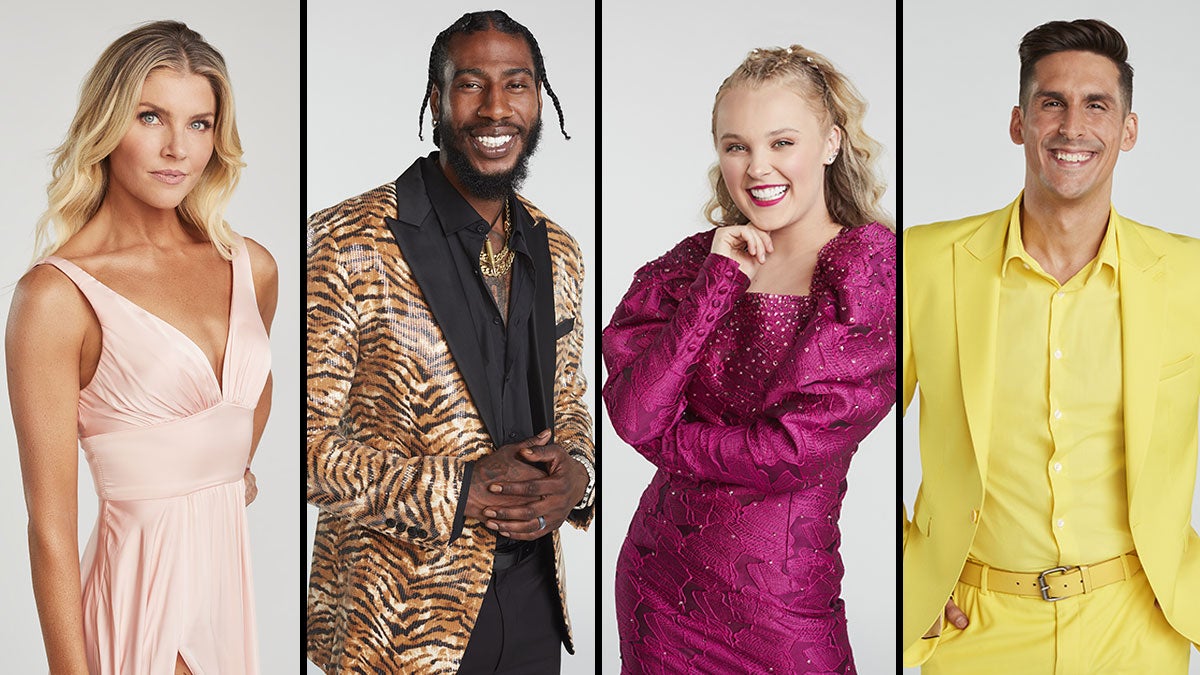 ‘Dancing With the Stars’ Season 30: And the Winner Is…