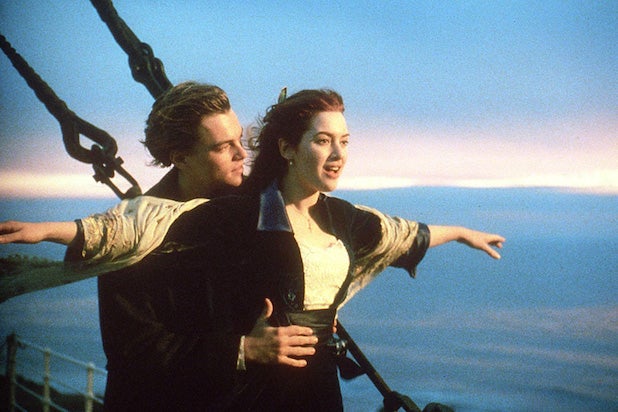 “Titanic,” “Superman” and “The Goonies” are among 25 titles selected into the National Film Registry of the Library of Congress, it was announced Wednesday.

These films were selected for their cultural, historic and/or aesthetic importance and range from “La Bamba” to “Die Hard,” spanning the period 1905 to 2000.

The 2017 selections bring the number of films in the registry to 725. Other selections this year include Stanley Kramer’s 1967 “Guess Who’s Coming to Dinner,” Yvonne Rainer’s 1972 film “Lives of Performers,” Christopher Nolan’s “Memento,” “Spartacus” and “Ace in the Hole.”

“The selection of a film to the National Film Registry recognizes its importance to American cinema and the nation’s cultural and historical heritage,” Librarian of Congress Carla Hayden said. “Our love affair with motion pictures is a testament to their enduring power to enlighten, inspire and inform us as individuals and a nation as a whole.  Being tasked with selecting only 25 each year is daunting because there are so many great films deserving of this honor.”

Documentaries and shorts named to the registry include “4 Little Girls,” Thelonious Monk: Straight, No Chaser,” “With the Abraham Lincoln Brigade in Spain,” and “Time and Dreams.” Two animated films that made the list include Disney 1941’s tale “Dumbo” and the 1918 propaganda short “The Sinking of the Lusitania.”

Under the terms of the National Film Preservation Act, the Librarian of Congress names 25 motion pictures to the registry that are “culturally, historically or aesthetically significant.” The films must be at least 10 years old. The Library of Congress is the world’s largest library.