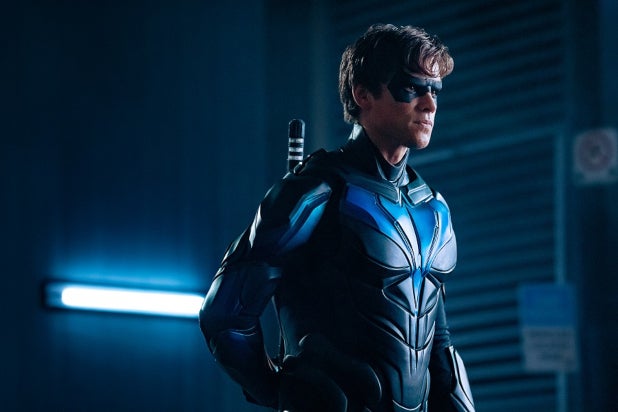 DC Universe’s first live-action series “Titans” will be migrating over to HBO Max for its upcoming third season as the two-year old streaming service is getting out of the original content business.

DC Universe will rebrand as DC Universe Infinite and focus exclusively to be a fan community and digital comics hub beginning Jan. 21, 2021. For those who subscribe to DCU, WarnerMedia is offering a special rate to add HBO Max for only $4.99 a month through Oct. 30.

DC Universe launched in September 2018 as one part digital comic book store, one part streaming service. One month later, WarnerMedia would formally make its intentions known that it planned to launch a massive streaming service to compete with Netflix, which would eventually become HBO Max. Executives at WarnerMedia have previously said DC Universe and HBO Max would coexist, but questions about the fate of DC Universe have surrounded the platform since the debut of HBO Max in May.

The majority of DC Universe staff was let go last month amid wide-scale layoffs at WarnerMedia.

During its brief existence, DC Universe sported a pretty good batting average, with shows that were mostly well-liked by both fans and critics. Outside of “Titans,” all of its original series boast an approval rating above 90% on Rotten Tomatoes. “Titans” comes in with the “lowest” at 80% approval.

“Stargirl” was renewed for a second season, but shuffled over to The CW, which was already airing episodes a day after they premiered on DCU during its first season. “Swamp Thing,” which lasted only one season, is getting a broadcast TV run on The CW this fall as well.

DC Universe also featured a roster of library titles from the DC Comics vault, including the original “Wonder Woman” series with Linda Carter and “Batman: The Animated Series,” which featured Mark Hamill’s celebrated turn as the voice of The Joker. Those will also migrate over to HBO Max.