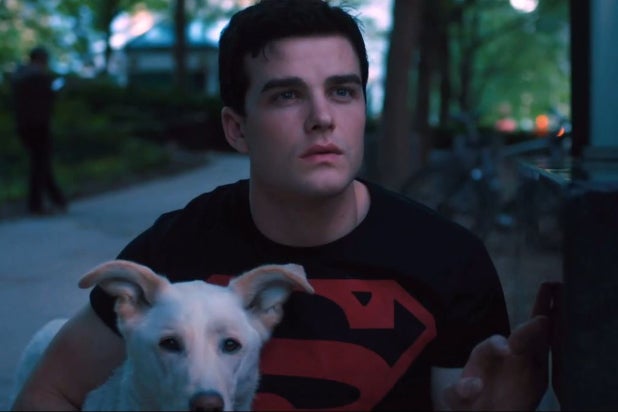 Streaming service DC Universe has renewed “Titans” for a third season. The live-action superhero series will return in Fall 2020.

The team is still learning to coexist as they battle adversary Deathstroke.

The series is based on DC Comics’ “Teen Titans,” a superhero team created in 1964 by Bob Haney and Bruno Premiani made up, in its original incarnation, primarily of teenagers who served as sidekicks to DC’s adult heroes.

“Titans” is produced by Weed Road Pictures and Berlanti Productions in association with Warner Bros. Television. The series was developed by Akiva Goldsman & Geoff Johns & Greg Berlanti, based on characters from DC.

Season 2 “Titans” episodes come out every Friday. All of Season 1 is available on the DC Universe platform.