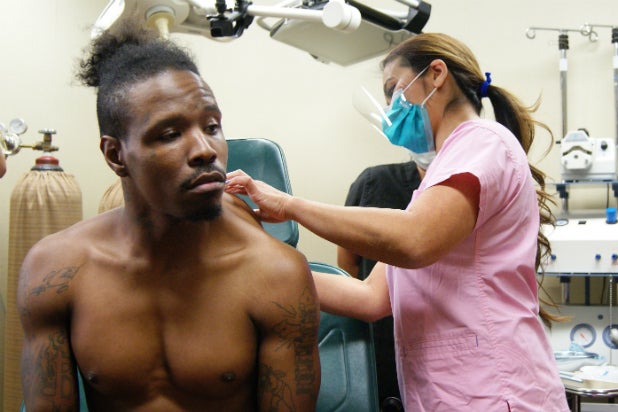 Ew! Now you definitely can’t look away, ’cause “Dr. Pimple Popper” has been renewed for a second season at TLC, with new episodes set to premiere in January 2019.

“We are delighted our viewers have embraced ‘Dr. Pimple Popper,’ making it a hit for TLC this summer. We look forward to giving viewers more of the fantastic Dr. Sandra Lee and showcasing how she tackles challenging conditions and, most importantly, improves her patients’ lives in the upcoming season,” said Howard Lee, President and GM, TLC.

The show — which premiered on July 11 — features Dr. Sandra Lee, one of America’s top dermatologists, as well as Instagram and YouTube sensation, as she treats patients with unusual skin conditions and helps them to lead a life free of embarrassment– one needle, pop and scalpel at a time.

According to the cable network, the series has ranked No. with women 25-54 in its Wednesday 10:00 p.m. time slot since its debut earlier this summer.