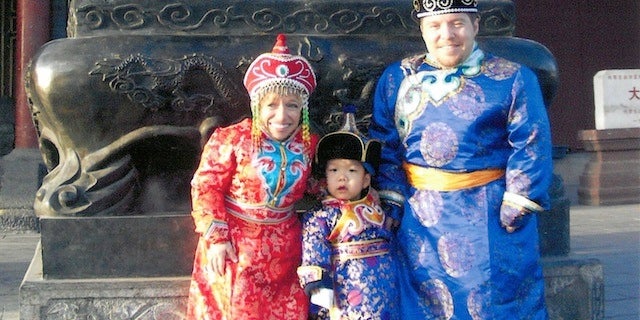 TLC's "The Little Couple" midseason finale capped off its highest rated season to date. Additionally, the network announced that the series will return in August with its 100th episode.

Tuesday's one-hour midseason finale earned a 1.7 rating among all households, its highest of the show's five seasons. Attracting 2 million total viewers, the episode was its second-most watched episode of its run. It was also the series' third highest rated episode among the cable network's key demo — behind two earlier episodes this season — earning a 1.7 rating among Women 25-54 years old.

This season, viewers watched as Bill Klein and Jen Arnold adopted their first child, three-year-old Will, from China. When the show returns in August, viewers will get to see Will finally arrive home with his new parents.

Klein and Arnold are still anxiously awaiting the arrival of their second adopted child, a 19-month-old girl from India.