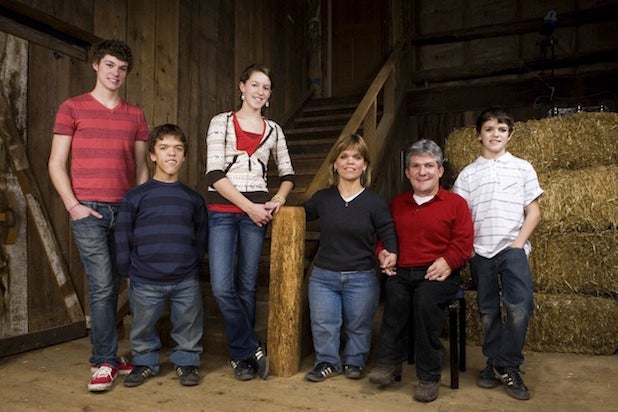 For total viewers and women 25-54, it marks the highest rated season premiere since Season 5.

On Season 9, Matt and Amy have the kids all back at home at the same time for the first time in two years. With weddings resuming on the farm, Matt makes the impulsive decision to burn down the bridal suite, complicating things with their bride. Plus, family dog Rocky’s health gets worse.