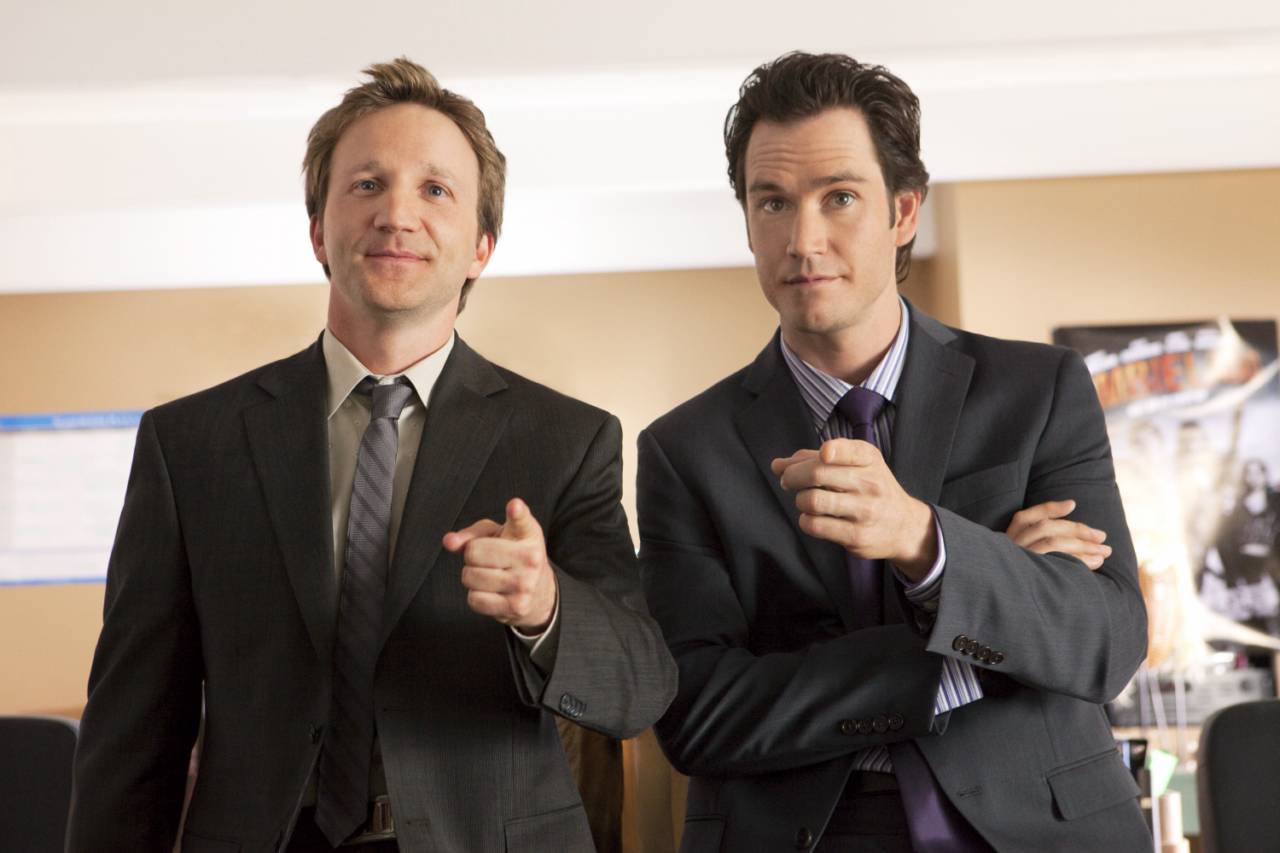 TNT has renewed “Franklin and Bash” for a fourth season, a network representative told TheWrap.

Created by Kevin Falls and Bill Chai, the legal drama stars Mark-Paul Gosselaar and Breckin Meyer. It will return next summer for another run of new episodes.

“Franklin & Bash” focuses on the titular buddies whose small firm gets absorbed by a larger one. Each week, the unconventional lawyers and their crew are faced with a variety of cases, legal challenges and culture clashes at the firm.

Season 3 ended on August 14 with its season finale attracting only 2.17 million viewers and a 0.6 rating in the advertiser-coveted 18-49 demographic. Although and on-the-bubble series, “Franklin & Bash” is benefiting from cable — and now broadcast — year-round programming.

Recently, TNT renewed crime reality-drama series “Cold Justice, “Rizzoli & Isles,” “Perception and “Major Crimes.” It is also beefing up its slate of originals series with recent green lights for a culinary reality show from “The Voice’s” Mark Burnett and the Steven Bochco drama, “Murder in the First.