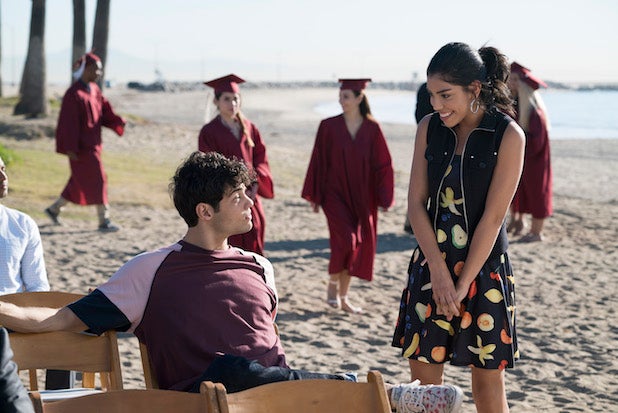 “To All the Boys I’ve Loved Before” star Noah Centineo is returning to the small screen to reprise his role as Jesus Adams Foster in “The Fosters” spinoff “Good Trouble.”

Centineo shared the news on his Instagram story from the set of the spinoff, which went into production in June.

“Guys, I’m on set working with someone who you might or might not know,” Centineo says in the video, before his former co-star and “Good Trouble” lead Cierra Ramirez joins him.

“Reunited and it feels so good!” the two actors say together. “Good trouble, y’all, here we go,” Centineo adds.

A spokesperson for Freeform told TheWrap that Centineo will guest star in at least one episode. 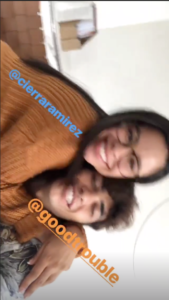 Also Read: 'The Fosters' Showrunner Says Freeform Drama Is 'More Important Than Ever'

Freeform announced the “Good Trouble” spinoff earlier this year, which will follow “The Fosters” characters Callie (Maia Mitchell) and Mariana (Ramirez) as they embark on the next phase of their young adult lives in Los Angeles. “Crazy Rich Asians” director Jon M. Chu will direct and executive produce the first episode.