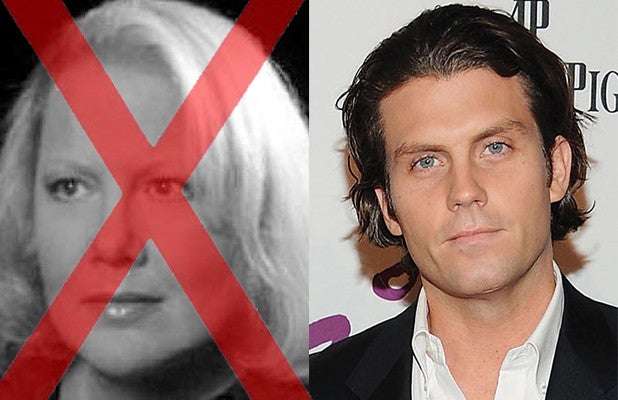 Nikki Finke has officially parted ways with Deadline Hollywood, the website she founded in 2006 and sold to car racing scion Jay Penske in 2009.

“Despite attempts by all to have it go otherwise, Nikki Finke will no longer be leading Deadline Hollywood, and she will not be writing weekend box office or filing stories going forward. This is an emotional and painful parting of the ways for us,” wrote Deadline editors Mike Fleming Jr. and Nellie Andreeva.

TheWrap first reported in June that Finke would be parting ways with the site due to the collapse of her relationship with Penske, who has said nothing since the turmoil reared its ugly head.

“Jay Penske has just told me I am free to leave. He tried to buy my silence. No sale,” Finke tweeted on Tuesday evening.

“Businesses evolve and change, and we’ve learned that no one is indispensable. We will be adding a few significant hires to our staff imminently and, though we will never completely replace Nikki’s unique voice, we will continue ahead, charging hard, breaking every story possible. On behalf of everyone at PMC and Deadline Hollywood, we wish her well and appreciate the opportunity to have worked alongside her,” wrote Fleming and Andreeva.

Penske has been grooming Fleming to take Finke’s place, according to sources, but few in the industry believe that the former Variety reporter can truly replace Finke’s authoritative voice, which made for a compelling read, even at her most vicious.

Finke made her bones during the 2007-08 writer’s strike and it remains to be seen who will take over her must-read box office column. She is planning to start NikkiFinke.com, though it’s unclear when; her contract with Penske ran to 2016.

Trouble has been brewing on the Finke front for months. TheWrap broke the news in June that Finke and Penske were at loggerheads, to the point where insiders said that the Variety and Deadline owner had fired her.

Matters have been ambiguous since that point, with Finke ducking in and out of “vacation,” and at one point sending an email blast informing the industry she would no longer be reporting on the box office “until further notice.” Finke then wrote a box office story shortly thereafter.

She made her desire to buy Deadline.com back from Penske known in interviews with several news outlets, but things came to a head when Penske apparently shut off Deadline’s automatic Twitter feed to her personal account, allegedly because she had too many followers.

“Penske makes it official: With no advance warning, he pulled the Deadline news feed from my Twitter account,” Finke wrote. “I have ‘too many followers.'”

Finke quickly updated her Twitter bio after the news of her departure broke, changing it to read: “Editor Emeritus & Founder, Deadline Hollywood.”

Great day! I loved starting Deadline Hollywood and I loved what we built. I now can leave and start a new career at http://t.co/8vaMwz16aD

I’ll announce shortly where I’m going to set up http://t.co/8vaMwz16aD and what will be the new showbiz news feed. Exciting changes!

Jay Penske has just told me I am free to leave. He tried to buy my silence. No sale.