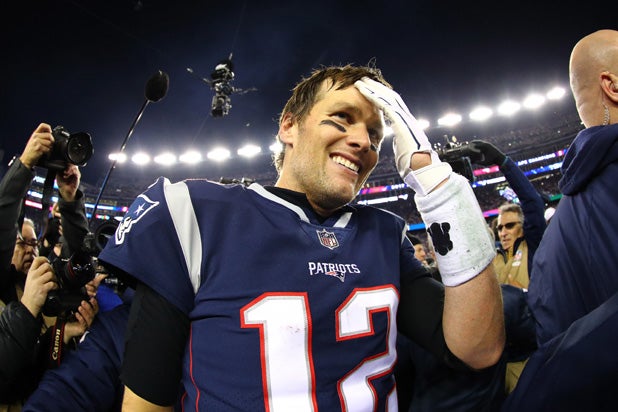 The news was first reported in a brief item by his employer WEEI on Monday, which wrote that Reimer was suspended on Friday — one day after calling 5-year-old Vivian Lake Brady an “annoying little pissant” on air.

“I’ve tried to come on this show for many years and showed you guys a lot of respect,” Brady said. “I’ve always tried to come on and do a good job for you guys. It’s very disappointing when you hear that, certainly. My daughter, or any child, they certainly don’t deserve that.”

A spokesperson for the radio station did not immediately respond to request for comment from TheWrap.