Published in 1984, "The Hunt for Red October" was the first of 16 novels in the Jack Ryan universe. It was adapted for the big screen in 1990, with Alec Baldwin as the charismatic CIA analyst. 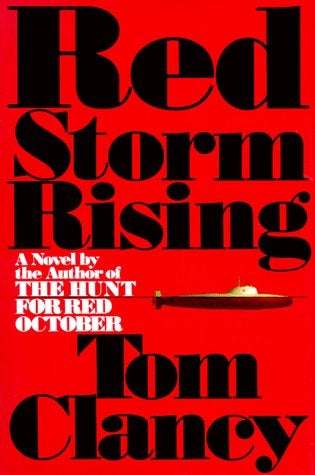 The 1986 techno-thriller "Red Storm Rising" is an elaborate depiction of World War III breaking out in Europe. Clancy's second New York Times bestseller was one of only three novels written outside of Jack Ryan's world.

"Patriot Games," Clancy's 1987 bestseller, was Ryan's second outing. After saving the Prince and Princess of Wales and their new young son from an assassination attempt, Ryan and his family become targets themselves. Harrison Ford played Ryan in the 1992 movie adaptation. 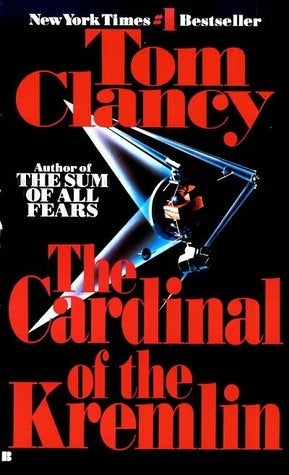 Ryan returns in 1988's "The Cardinal of the Kremlin," in which he is tasked with assessing the Soviets' technological capabilities as the U.S. races the its eastern foe to build the first Star Wars missile defense system. 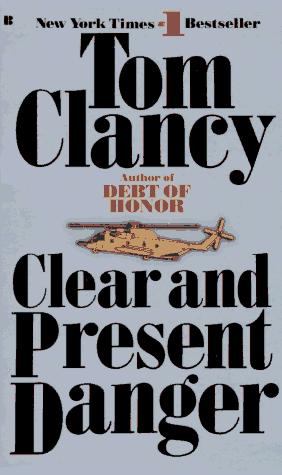 "Clear and Present Danger," a 1989 novel featuring Ryan battling Colombian drug lords, was turned into a film -- once again starring Harrison Ford as Ryan -- in 1994. 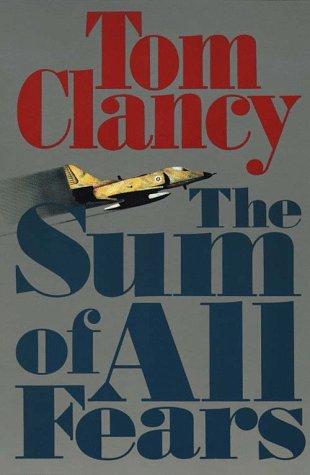 1991's "Sum of All Fears" features Ryan racing against time to prevent a nuclear crisis in the aftermath of Communism's collapse. Ben Affleck took over the role as Ryan in the 2002 thriller. 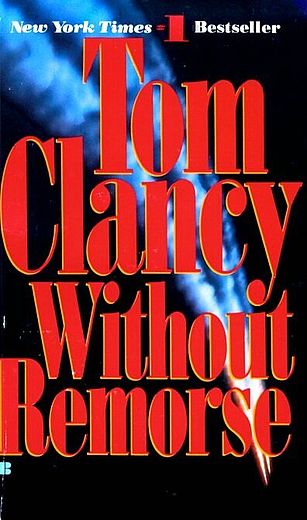 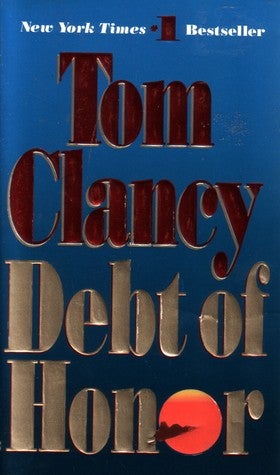 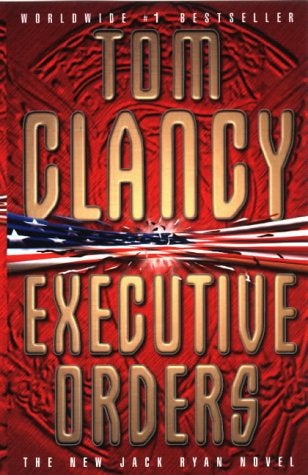 Taking place after "Debt of Honor," 1996's "Executive Order" features Ryan as the new president of the United States, following a devastating attack that has killed most of the country's highest-ranking government officials. 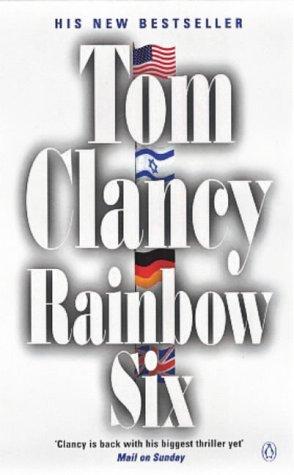 Ex-Navy SEAL John Clark returns in 1998 bestseller "Rainbow Six." The novel, centering on Clark as the head of an international task force dedicated to combating terrorism, was turned into a popular tactical shooter videogame the same year. 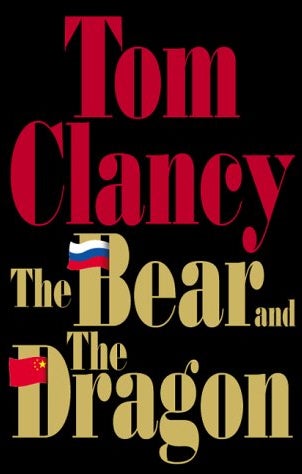 President-elect Jack Ryan manages another international crisis -- this time spearheaded by forces in China -- in 2000's "The Bear and the Dragon." 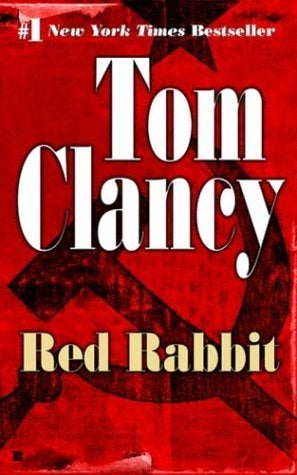 2002's "Red Rabbit" serves as a prequel to the bestselling Jack Ryan universe. Set in the '80s, the novel traces Ryan's rise from ex-Marine and teacher in England to novice CIA analyst. 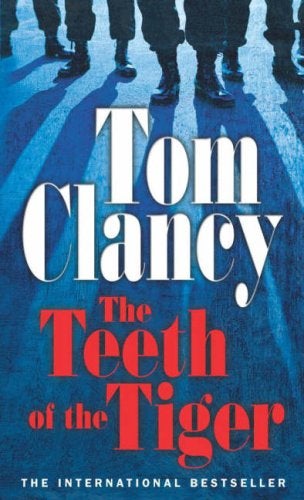 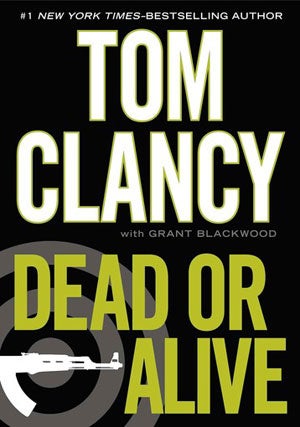 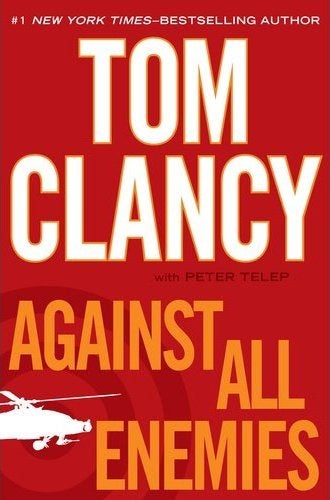 2011 bestseller "Against All Enemies" introduces a new character: ex-Navy SEAL Max Moore, who exists outside of the Jack Ryan universe. 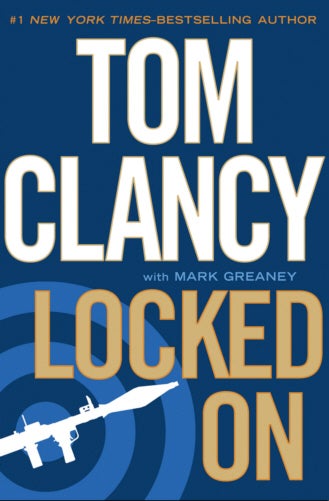 2011's "Locked On" features John Clark on the run while Jack Ryan campaigns for another term in the White House. 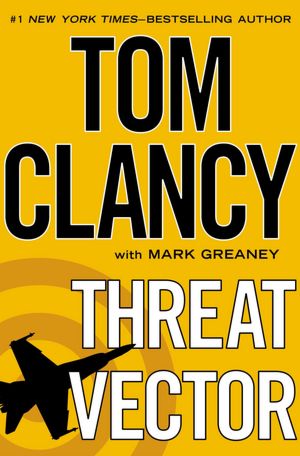