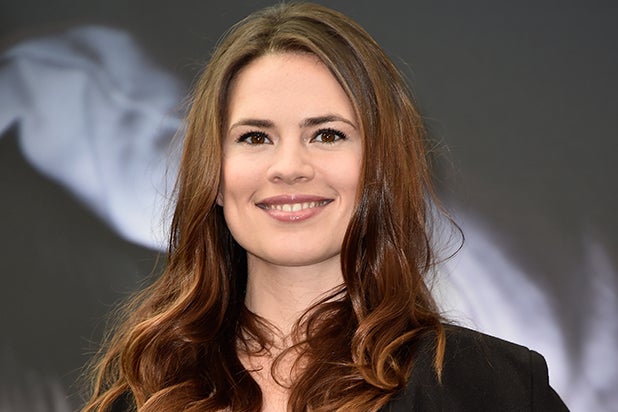 UPDATE: In an September 12 Instagram post, Atwell confirmed she will star in the next two “Mission: Impossible” films.

“Captain America” star Hayley Atwell has joined the cast of Tom Cruise’s next “Mission: Impossible.” Director Christopher McQuarrie made the announcement on his Instagram account Friday.

“Should you choose to accept…,” wrote McQuarrie to which Atwell responded, “Mission: Accepted. Though I’m not the sort to follow orders…”

@wellhayley Should you choose to accept…

A post shared by Christopher McQuarrie (@christophermcquarrie) on Sep 6, 2019 at 3:59pm PDT

The films are expected to shoot back-to-back to capitalize on the success of “Fallout,” the highest-earning installment of the franchise that launched in 1996. McQuarrie and Cruise have worked together on a number of other projects the filmmaker either wrote or directed, including “The Mummy,” “Jack Reacher,” “Edge of Tomorrow” and “Valkyrie.”

Atwell is best known for playing Peggy Carter, the long-term love interest of Steve Rogers in the “Captain America” films which saw the conclusion of the romance in the recent “Avengers: Endgame.”

Atwell is repped by CAA and Management 360.