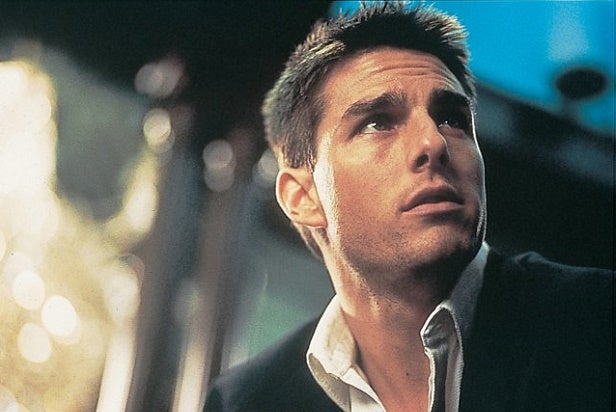 “Rogue Nation”s’ performance bucks a trend that has emerged in recent years as superhero sagas and high-concept franchises dominate the list of top-grossing films, while movies with well-known stars have struggled.

This year, in fact, few if any of the top 10 global box-office leaders are driven by stars.

Chris Pratt has drawn kudos as the star of “Jurassic World,” the year’s top film with $1.58 billion in worldwide grosses, but the dinosaurs deserve a lot of the credit. And Dwayne “The Rock” Johnson competed with high-tech earthquake effects as the main draw for Warner Bros.’ hit “San Andreas.”

Johnson also appeared with Vin Diesel and others in the ensemble franchise flick “Furious 7,” while Robert Downey Jr. led a similarly starry group of costars in the Disney blockbuster “Avengers: Age of Ultron.”

But even star-driven franchises are no longer sure things, as proven by the dismal box office performance of Arnold Schwarzenegger’s return in “Terminator: Genysis” and Mark Wahlberg’s “Ted 2.”

Meanwhile, several other once-bankable stars have suffered misfires this summer: Adam Sandler (“Pixels”), George Clooney (“Tomorrowland”) and Meryl Streep, whose “Ricki and the Flash” barely created ripples with its $7 million opening this weekend.

Even Melissa McCarthy, as safe a box-office bet as exists today, underwhelmed with “Spy.” The R-rated spy comedy stands at $109 million domestically for Fox, well under the grosses for her earlier collaborations with director Paul Feig, “Bridesmaids” ($159 million) and “The Heat” ($169 million).

The success of “Rogue Nation” owes as much to the enduring popularity of the action franchise as it does to Cruise, though it’s hard to imagine the series existing without the 53-year-old star as super-spy Ethan Hunt.

Paramount acknowledges its debt to Cruise for the fifth installment in its 19-year-old franchise. “He was a producer and the star of the movie, he was involved in the writing, the shooting, the set pieces, the postproduction work, calling in to check the tracking, everything,” Megan Colligan, the studio’s president of worldwide distribution and marketing, told TheWrap.

And unlike recent failed attempts to build a new franchise for Cruise, like 2012’s “Jack Reacher,” there is something about the spy caper series “Mission: Impossible” that connects with Cruise’s public identity as well as with audiences.

“His star power and the movie are inextricably linked in a way that very few stars and their movies can boast. In a world where concept normally trumps star power, Cruise literally is the concept,” Rentrak senior analyst Paul Dergarabedian told TheWrap. “With ‘Mission: Impossible,’ he has created a franchise that is as much tied to his persona, his mystique, his OMG stunts and his tireless marketing efforts as any star can hope for.”