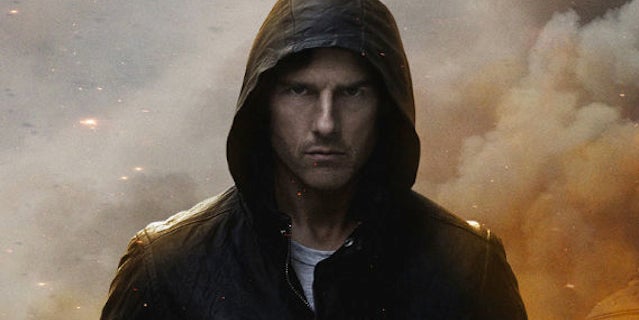 Tom Cruise has signed on to star in and produce the fifth installment of the "Mission: Impossible" franchise, Paramount Pictures and Skydance Pictures announced on Tuesday.

The last sequel, "Mission: Impossible – Ghost Protocol," grossed nearly $700 million around the world in 2011, and was Cruise's biggest box office hit to date.

While Cruise will once again portray agent Ethan Hunt, a role he began in 1996's "Mission: Impossible," the studio did not announce any other casting, or even a writer and director, for the project, but expects to announce more names soon.

The "Mission: Impossible" franchise has earned over $2 billion at the global box office to date.

"We are thrilled to be partnering with Tom on 'Mission: Impossible' once again," Paramount Pictures president and CEO Brad Grey said in a statement. "The last installment of the Mission series was the biggest in the life of this franchise. Tom has been at the heart of its success and we look forward to his great talent, and the continued global appeal for another Mission, to drive fans around the world to the next chapter of this series."