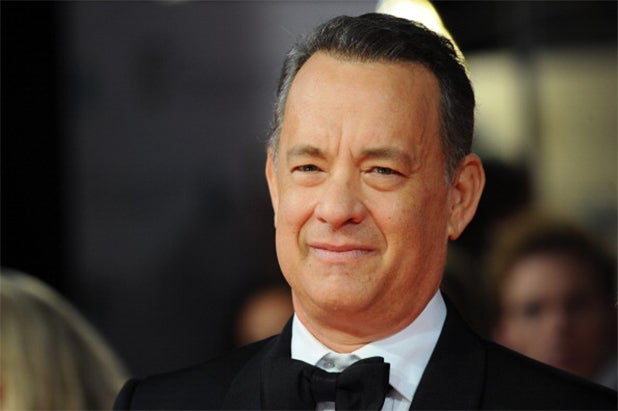 Two-time Oscar winner Tom Hanks is in negotiations to play Captain Chesley “Sully” Sullenberger for Warner Bros. and director Clint Eastwood, an individual familiar with the project has told TheWrap.

Sullenberger became an American hero when he landed his disabled jet on the Hudson River, saving the lives of everyone aboard. The incident was captured on video that was viewed around the world.

The film will go beyond Sullenberger’s heroic act and explore the behind-the-scenes drama that nearly cost him his reputation and his wings.

Eastwood will direct the film from a screenplay by Todd Komarnicki, who adapted the book “Highest Duty: My Search for What Really Matters” that Sullenberger co-wrote with Jeffrey Zaslow.

The film is being produced by Eastwood and Tim Moore for Malpaso, Frank Marshall for Kennedy/Marshall and Allyn Stewart for Flashlight Films, whose Kipp Nelson will executive produce with RatPac-Dune’s Steven Mnuchin.

Hanks is no stranger to playing American heroes, having starred in “Captain Phillips,” “Apollo 13” and Steven Spielberg‘s upcoming “Bridge of Spies.” He’s currently filming the latest Dan Brown movie “Inferno” for Sony and director Ron Howard, and he’ll soon be seen in Tom Tykwer’s adaptation of Dave Eggers’ “A Hologram for the King.”