Tom Hardy will play Eddie Brock in “Venom,” the upcoming film from Sony’s Marvel Universe, TheWrap learned from a source close to the project.

“Venom” is from Sony’s Marvel Universe of characters. (The studio says it is not a “Spider-Man” spinoff, as other outlets have reported).

Avi Arad and Matt Tolmach are producing along with Amy Pascal.

Venom is one of the most popular superheroes in the Marvel Universe and is unique because Eddie Brock is able to converse and have a relationship with the alien parasite race, called symbiote, which culminates into him becoming Venom.

Throughout the history of Marvel Comics, “Venom” has appeared alongside “Spider-Man,” “Iron Man,” “Deadpool,” “Hulk” and many other Marvel Comics characters.

Tom Hardy is a huge fan of Venom and has a strikingly similar look to the original comic’s depiction of Eddie Brock.

Hardy posted a picture of himself in a Venom T-shirt. 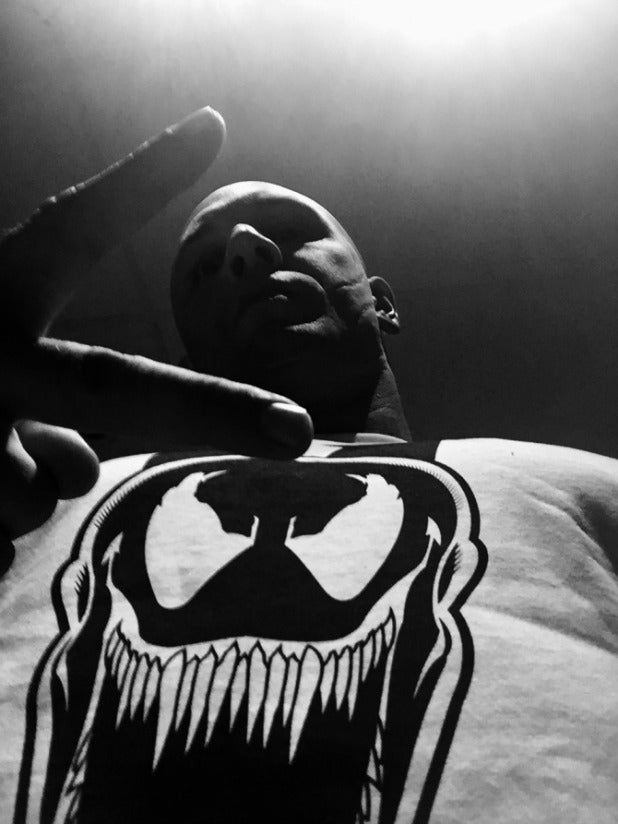 Hardy was last seen in the FX series “Taboo” and can be seen next in Christopher Nolan’s World War II film “Dunkirk.” Hardy is repped by CAA and United Agents.