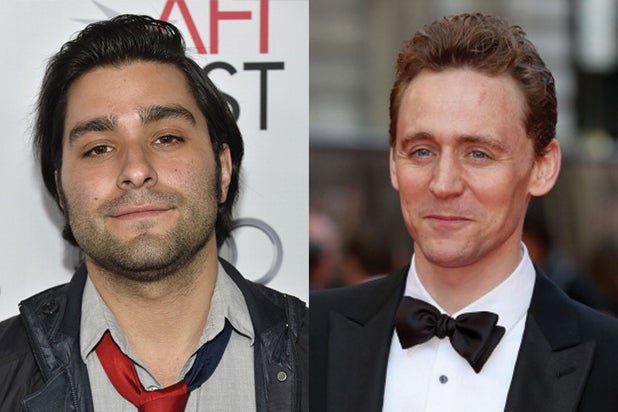 After a monster of a surprise reveal at Comic-Con, Legendary has announced that its “Skull Island” will star Tom Hiddleston and be directed by “Kings of Summer” helmer Jordan Vogt-Roberts.

The King Kong prequel already has an original draft of a script by Max Borenstein.

For Hiddleston, this is yet another major franchise, and the first he will anchor. He is the beloved evil Loki in the Marvel Universe, stealing the show in “The Avengers” and the “Thor” movies, and also has won praise for his work in “Only Lovers Left Alive” and “Midnight in Paris,” among other films. He will play Hank Williams in an upcoming biopic, and he is a stage regular in the UK, as well.