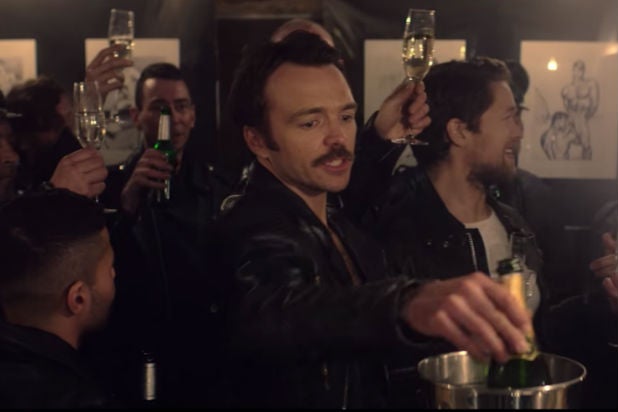 Dome Karukoski’s “Tom of Finland” follows the artist Touko Laaksonen, a trailblazer in a suppressive post-WWII culture who “drew thousands of fantasy-filled, homoerotic images of intensely masculine (and muscular) men, often liberated from the moral codes of their times,” a synopsis said.

“Finland,” a Helsinki Film production, makes its U.S. premiere next at week’s Tribeca Film Festival. It’s also being scouted by various stateside LGBT festivals. In its native Finland, the project has grossed close to $1 million at the specialty box office, a spokesperson said.

‘Touko Laaksonen dared to draw and give life to his most daring and transgressive fantasies, and by doing so, inspired an entire generation of LGBT people to also live and desire freely,” said Richard Lorber. “Dome Karukoski’s film captures the man, as well as his milieu, in an incredibly cinematic and powerful way.”

The deal was negotiated between head of worldwide sales Vanessa Saal for Protagonist Pictures and Kino Lorber CEO Richard Lorber.