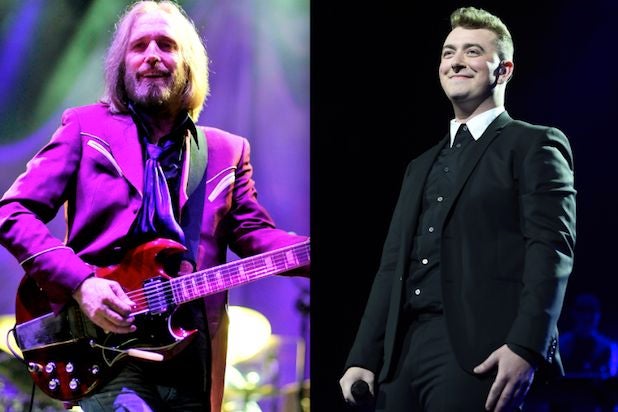 Social media was buzzing over news that Tom Petty and his “Won’t Back Down” co-writer Jeff Lynne would be getting songwriting credit for Sam Smith’s “Stay With Me,” but Petty doesn’t understand why.

“A musical accident no more, no less. In these times we live in this is hardly news,” Petty said in a statement on his website. “I wish Sam all the best for his ongoing career. Peace and love to all.”

Also Read: Sam Smith’s Debut Album Sells Over One Million Copies in Both US and UK

Smith’s feelings seem to be the same, as his representative said “likeness was a complete coincidence,” and noted the artists’ amicable agreement to give Petty and Lynne a 12.5 percent share of songwriting credit.

About the Sam Smith thing. Let me say I have never had any hard feelings toward Sam. All my years of songwriting have shown me these things can happen. Most times you catch it before it gets out the studio door but in this case it got by. Sam’s people were very understanding of our predicament and we easily came to an agreement. The word lawsuit was never even said and was never my intention. And no more was to be said about it. How it got out to the press is beyond Sam or myself. Sam did the right thing and I have thought no more about this. A musical accident no more no less. In these times we live in this is hardly news. I wish Sam all the best for his ongoing career. Peace and love to all.