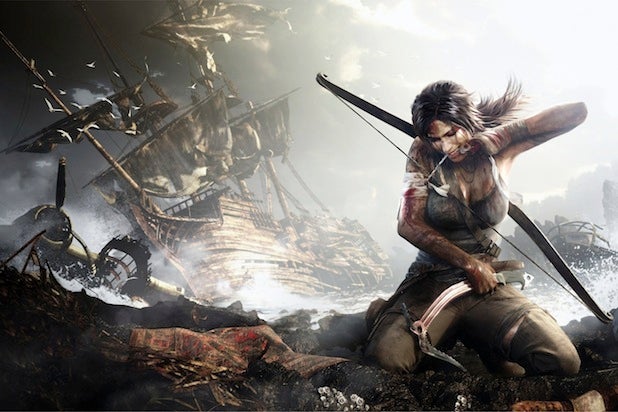 The upcoming “Tomb Raider” movie is set to be released on March 16, 2018, MGM and Warner Bros. announced on Thursday.

Alicia Vikander was cast as Lara Croft in late April, shortly after she took home an Oscar for her performance in “The Danish Girl.” The film is something of an origin story, which will follow a young and untested Lara Croft as she fights to survive her first adventure.

“Tomb Raider” is being produced by MGM and Warner Bros., which acquired the rights from GK Films.

March 16, 2018, has long been the rumored release date for “The Flash,” so it’s now clear that Warner Bros. has other plans for that film.

The studio also announced on Thursday that the thriller “Unforgettable,” starring Katherine Heigl, will open in theaters on April 21, 2017.

Norwegian filmmaker Roar Uthaug (“The Wave”) is directing “Tomb Raider,” which is based on the popular Eidos video games that have sold over 35 million units worldwide.

Graham King will produce under his GK Films banner. GK’s Denis O’Sullivan will oversee the project on behalf of the company, while Cassidy Lange will oversee for MGM.

Vikander takes over the role of Lara Croft from Angelina Jolie, who signed on to the first “Tomb Raider” movie after she, too, won an Oscar (for “Girl, Interrupted”).

The last film in Jolie’s series, “Lara Croft Tomb Raider: The Cradle of Life,” was released in 2003.