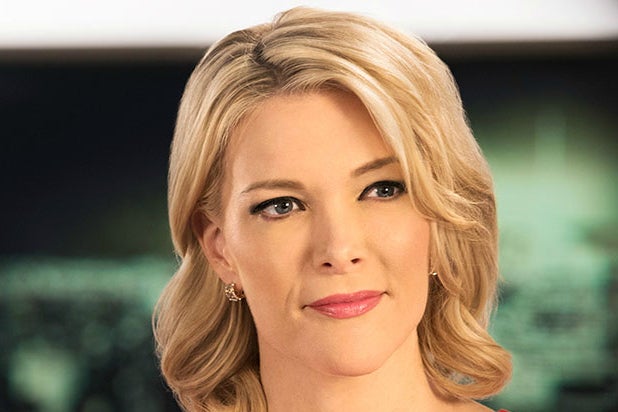 Lahren, who last month boarded Kelly’s old stomping ground at Fox News Channel after an ugly split from Glenn Beck’s The Blaze, has weighed in on Kelly’s bumpy first week at NBC’s “Today.”

To perhaps nobody’s surprise, Lahren laid the blame for the negative reception Kelly has received on the liberal-conservative divide.

“First of all, I wish her the best,” Lahren told TMZ. “I can tell you this: For me, I know when you try to appease the liberals and they give you a little love at first because you’re anti-Trump — but don’t forget, you’re still a conservative at heart. So when you go to a more liberal network, don’t be surprised if they turn on you.”

Lahren continued, “It’s harder for a conservative, especially when you’re on a liberal network.”

Kelly’s maiden week at NBC has been littered with hiccups and awkward moments. Debra Messing said she was “dismayed” by her appearance on the show, in which the host asked an audience member if he “became” gay after watching “Will & Grace.” Later in the week, Jane Fonda bristled at Kelly’s question about plastic surgery.

And then there was the moment when a camera man inadvertently wandered into the camera frame and dropped an S-bomb when he realized what he had done.

During Friday’s episode, Kelly reflected on the negative media coverage she’s received during her first week at the new gig.

“I just want to take a moment to thank all of you so much for watching this week,” she said as she signed off the Friday broadcast. “It’s been very exciting. It has been educational.”

“I’ve just been so delighted at the media response, which is really — no,” she added. “But the viewer response has been awesome, and I am so grateful to have all of you giving us a chance.”