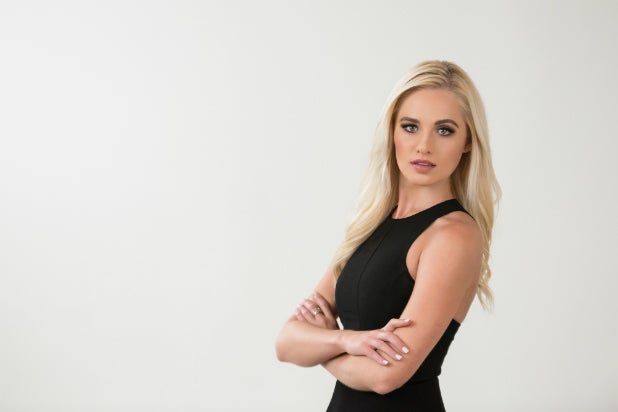 The cable news network has hired the conservative commentator in a contributor role, Fox said on Wednesday. She’ll appear primarily on “Hannity,” but also signs on for a “signature role on an FNC digital product currently in development,” per a media release.

Lahren will make her debut as an official channel contributor on tonight’s “Hannity,” which airs at 10/9c.

Prior to joining FNC, Lahren served in a communications role at Great America Alliance (GAA), a Super PAC supporting President Donald Trump’s 2020 re-election bid. Previously, she hosted “Tomi” on The Blaze and “On Point with Tomi Lahren” on One America News Network.

A graduate of The University of Nevada, Las Vegas, Lahren earned her B.A. in broadcast journalism and political science. She also produced and hosted the university’s political roundtable show “The Scramble” on UNLV-TV.