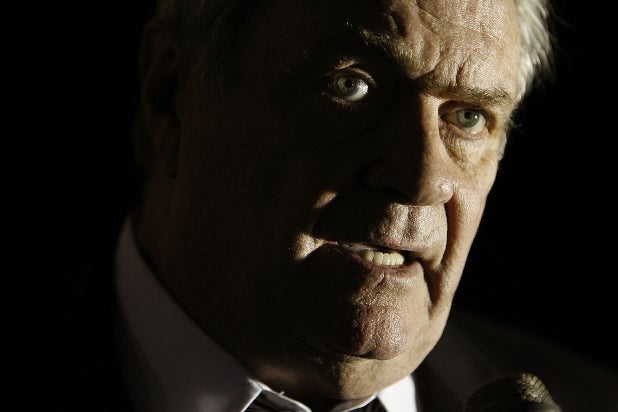 Tommy Heinsohn, a former player and coach for the Boston Celtics who later made his mark as a longtime broadcaster, has died. He was 86.

Heinsohn’s association with the Celtics spanned six decades, as both a player, coach and broadcaster for the team’s local TV games. He has been the Celtics’ color commentator alongside Mike Gorman since 1981 and is a fan-favorite for his thick Boston accent, bombastic style and overly-partisan commentary.

“We are immensely saddened by the passing of our beloved friend and colleague Tommy Heinsohn,” NBC Sports Boston, which airs Celtics games, said. “Like his time as a player and coach, Tommy also became a legend as a broadcaster over the past 39 years. He brought tremendous passion and excitement to his commentary and analysis, and helped inform and entertain generations of Celtics fans.”

“This is a devastating loss. Tommy was the ultimate Celtic. For the past 18 years, our ownership group has relied hugely on Tommy’s advice and insights and have reveled in his hundreds of stories about Red Auerbach, Bill Russell, and how the Celtics became a dynasty. He will be remembered forever,” said Wyc Grousbeck, Steve Pagliuca and the rest of the Celtics ownership group.

During his playing days, Heinsohn was a six-time All-Star between 1956-1965 and was part of eight championship-winning Celtics teams. He would then go on to coach the team from 1969-1978, guiding the team to two more titles. He is among just four people to be inducted into the Basketball Hall of Fame as both a player and a coach.