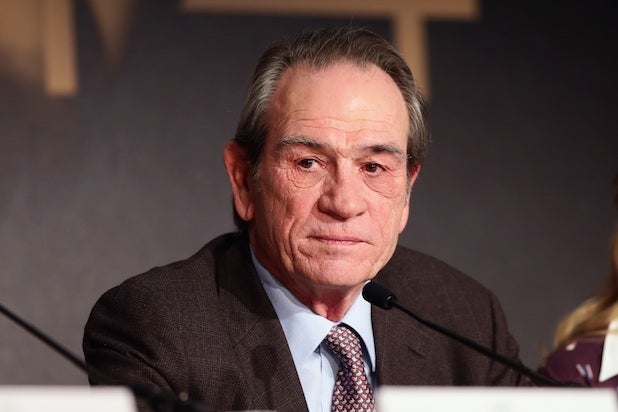 “Criminal” follows a dangerous prison inmate who has a dead CIA operative’s memories, secrets and skills implanted into him in hopes he’ll stop a diabolical plot.

Vromen (“The Iceman”) will direct from a script by Douglas Cook and David Weisberg.