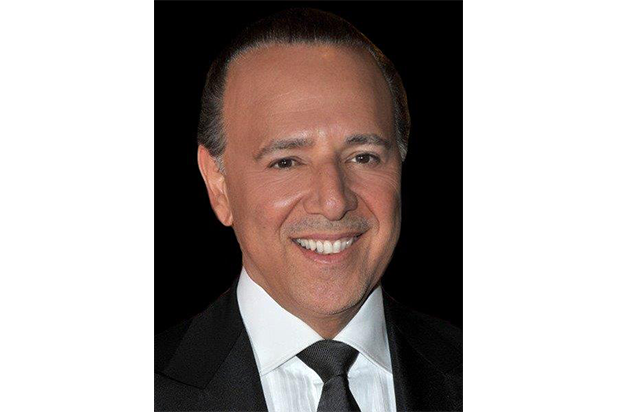 Tommy Mottola has signed a multi-year, first-look deal with Entertainment One (eOne) for scripted and unscripted television programming, the studio announced Tuesday.

The first project under the deal is “Harlem High,” set at Freeform, which will follow diverse students involved in a Harlem high school’s show choir. Mottola created the series, and will produce with writer Sam Laybourne with Overbrook Entertainment.

As part of the deal, Mottola will serve as an executive producer on all television projects, and will develop and produce original programming with eOne, while eOne will serve as the studio and control worldwide rights for all projects. Mottola will also act as a consultant for eOne’s music and live entertainment business.

Also Read: Entertainment One Lands TV Rights to Book About Jews Who Fled, Then Fought Hitler

“Tommy is a zeitgeist force in the global music industry as well as latino and urban entertainment and far beyond. His ability to identify pop-culture trends and long track record of breaking records and staying ahead of the curve make him a strong magnet for talent and an incredible partner for eOne,” said Pete Micelli, Chief Strategy Officer, Film & Television.

“eOne’s world class executives, visionaries and dreamers are the perfect partners who share in the belief that with a great idea anything is possible and I look forward to working with them as we nurture bold thinkers and build a diverse television slate,” Mottola added.