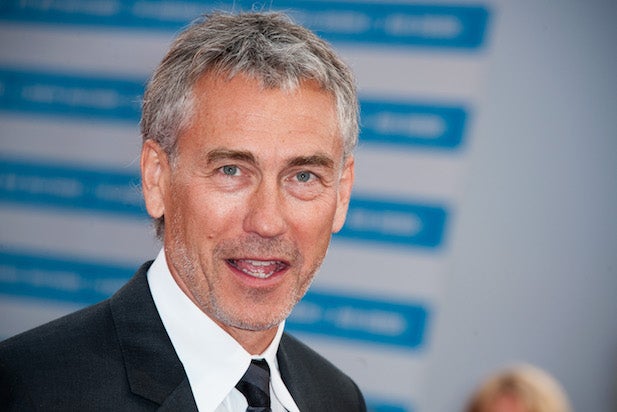 Gilroy, who worked extensively on the reshoots for the 2016 “Star Wars” film, will write the pilot episode and direct multiple episodes of the series, an individual with knowledge of the series told TheWrap. Stephen Schiff will remain as showrunner.

Along wtih Luna, Alan Tudyk will reprise his “Rogue One” role as Andor’s android sidekick, K-2S0.

“Rogue One” is one of three live-action “Star Wars” TV series for Disney+, joining the Jon Favreau-led “The Mandaloria,” which will premiere on Nov. 12, the same day Disney+ launches. Ewan McGregor is also returning as Obi-Wan Kenobi in an untitled series that will be set 8 years after “Revenge of the Sith.”

“Rogue One” was the first “Star Wars” film to not focus on the main Skywalker storyline. It centered on the Rebels successful plan to steal the Death Star schematics, an event that kick-started the original “Star Wars” films. It made over $1 billion at the global box office, including more than $500 million in the U.S.

Aside from his work on “Rogue One,” Gilroy’s other writing credits include the Jason Bourne films (he directed “Bourne Legacy” with Jeremy Renner), “Michael Clayton,” “The Devil’s Advocate,” and “Dolores Claiborne.” Gilroy also directed “Michael Clayton,” for which he was nominated for a pair of Oscars.