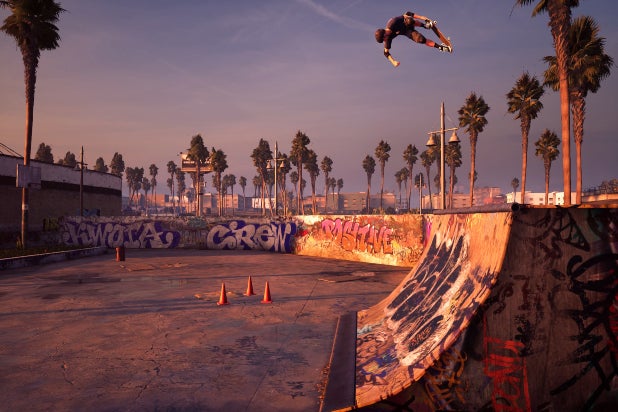 The games’ soundtrack leaves off the following five tracks, including Suicidal Tendencies’ “Cyco Vision,” Unsane’s “Committed,” “Bring the Noise” by Anthrax and Public Enemy, “B-Boy Document ’99” by The High and Mighty and Alley Life’s “Out With the Cold.” Game developer Vicarious Visions told IGN that the inability to renew licenses kept these tracks off the list.

Also Read: Watch John Krasinski Sign Off From 'Some Good News' - for Now, at Least (Video)

An official “Tony Hawk’s Pro Skater” Spotify playlist contains the upcoming soundtrack in its entirety — except for a currently undetermined track from Dallas-based rock band Speedealer. Check out the full track list below.