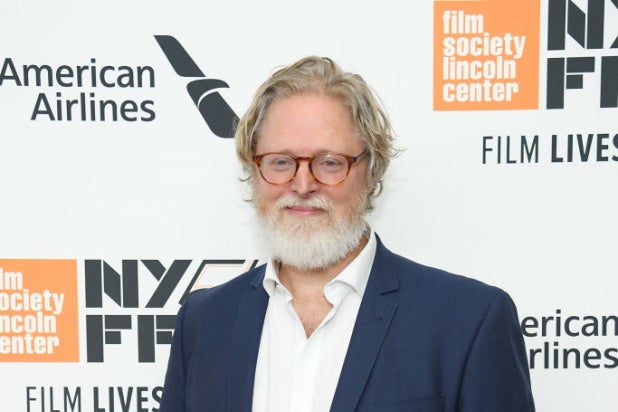 Oscar nominee Tony McNamara (“The Great,” “The Favourite,” “Cruella”) is in talks to write “The Hawkline Monster,” a film adaptation of Richard Brautigan’s novel which is being developed by New Regency, Element Pictures and Roy Lee.

Yorgos Lanthimos will direct the feature. Roy Lee of Vertigo (“It,” “The Departed”), Andrew Trapani (“Winchester”), Steven Schneider (“Glass,” “Insidious”) as well as Ed Guiney and Andrew Lowe of Element Pictures (“The Favourite”) are producing the project. Paul Swensen and Ianthe Brautigan will Executive Produce and Natalie Lehmann will oversee for New Regency.

Described as a Gothic Western, “The Hawkline Monster” tells the story of two unlikely hero gunslingers hired by a 15-year-old girl named Magic Child to kill the monster that lives in the caves under the basement of one Miss Hawkline’s house. The project has been in the works for decades since first being published in 1974. Hal Ashby tried to adapt the project for Jack Nicholson and Dustin Hoffman to star, and then later Jeff and Beau Bridges. “Batman” director Tim Burton gave the adaptation a shot as well.

McNamara is the creator, showrunner, and executive producer of the period comedic drama “The Great,” which premiered last week on Hulu. The 10-episode series stars Elle Fanning and Nicholas Hoult.

McNamara is represented by Thruline and Kate Richter at HLA Management in Australia.