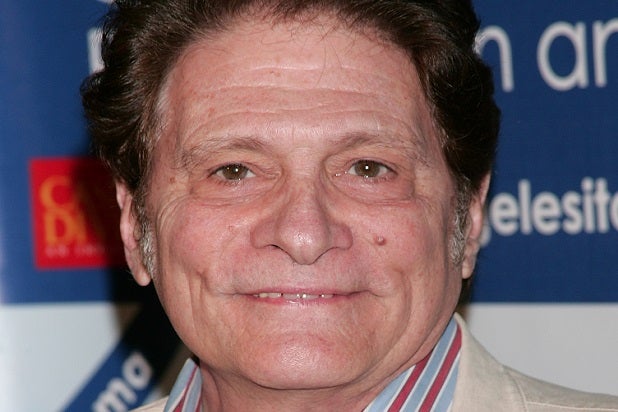 Tony Musante, who recently starred as a mafia boss on the HBO series “Oz” but was best-known for playing a real-life Newark, N.J. detective in the “Baretta” precursor series “Toma,” died Tuesday due to complications resulting from surgery, the Los Angeles Times reports.

Born in Bridgeport, Conn., in 1936, Musante caught the attention of television audiences with the ABC cop series “Toma,” which was baased on the the biography of Newark detective David Toma. The series, which ran for one season from 1973 to 1974, was later retooled as “Baretta,” starring Robert Blake, which ran on ABC from 1975 to 1978.

Musante also appeared on the soap opera “As the World Turns,” and was nominated for an Emmy award for a 1975 episode of “Medical Story.”