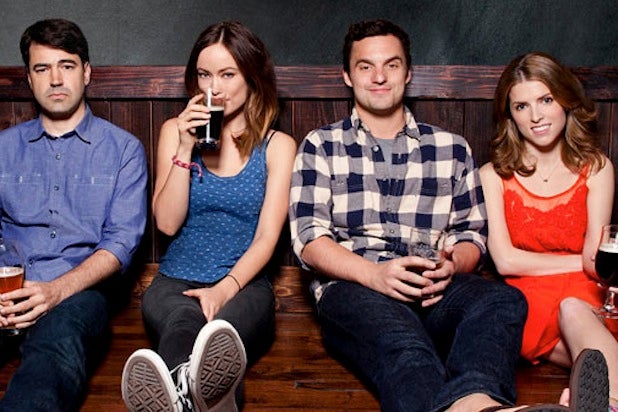 As a film finance attorney, there are certain phrases I catch myself saying to young filmmakers more often than others, much like certain phrases I catch myself repeating to my little daughter, day after day, month after month: “Do not try to eat the entire cake”; “You might not think you can learn to ride your bike, but trust me, you will”; and “I know it feels like you need that pony, but you can have fun without it.”

The same goes for coaxing filmmakers out of overpriced crane shots (ponies), learning to think critically about their financing models (bike riding) and keeping their budgets realistic (one piece of cake versus the whole thing).

Below are the five most oft repeated and value packed pieces of legal advice I have dispensed in 2013:

1. If you can make your film for $5 million, you can do it for $2.5 million.
Be brutal when budgeting. You are not a studio. You are an indie filmmaker. You are pushing a boulder uphill, while the Studios are launching it from the mountain top. The good news is that because independent film continues to become ever democratized by technological advances in camera equipment, editing software, film scoring technique, etc. what looks like a $5 million movie can be made for half that amount, or less. Moreover, there continue to be more tax credit-friendly places to bring productions, with well-seasoned, local crews. Finally, talent that has worked on an indie film before will play ball (ie. Schedule F and talent deferrals) again if it believes in the project. It is okay to plead poverty when approaching such talent, because in the indie world, not only is it true, but “low budget” has its own creative cache. Play into that. Indie film is gritty. It lends talent “street cred” in the otherwise glossy hallways of Hollywoodland. Indie film is the cool friend that lives in Venice, that everyone wants to hang out with.

2. If you can make your film for $2.5 million, you can do it for $1 million.
A great film can be made with mainstream talent for even as little as $1 million. See “Drinking Buddies.” “Winter’s Bone.” “Blue Valentine.”

3. If a director deal demands a development fee for an independent film, you have the wrong director.
There currently exists an embarrassment of riches in terms of international directors in independent cinema. So much so that in order to cut their teeth on a feature, I have had directors agree to commit partial financing to a project to lock in their directing opportunity. I am not saying you should expect your director to bring Monopoly money, but if their talent representative is suggesting that their commitment will require a development fee, move on to the next talented prospect willing to forgo any upfront fees. Trust me, if your script is good enough, there will always be some director willing to take a risk on it, as you will on them.

4. Tweet it! Just tweet it!
Tapped out of your marketing budget with a need for additional promotional muscle? Use the assets you have already paid for, namely, your key talent. Include in their talent agreements the obligation for the stars to tweet about the project, before, during and for a period after initial release of your film. They have fans for a reason, so have them stir up the hive!

5. Be aware (and beware) or equity crowdfunding.
The JOBS Act has exempted film investment offerings from expensive securities registration, which opens up a whole new world of private investors to filmmakers. Inform yourself about what the new rules permit and do not fundraise under them until they are fully implemented. Implementation may come as early as 2014.

Bonus Tip: Do not cry wolf.
This applies to both investors as well as talent. Do not suggest you have private equity in place to any talent representative if you do not actually have it in escrow and unilaterally accessible for pre-approved talent offers. If you lie to an agent once, you will not get a second chance. Agents have memories like elephants. Same goes for investors: do not suggest you have talent attached unless you have a signed deal memo. If you need investors’ equity to get that deal memo signed, ensure you have their approval to use their funds for such offer. Anything short of that is not posturing, it’s fraud. 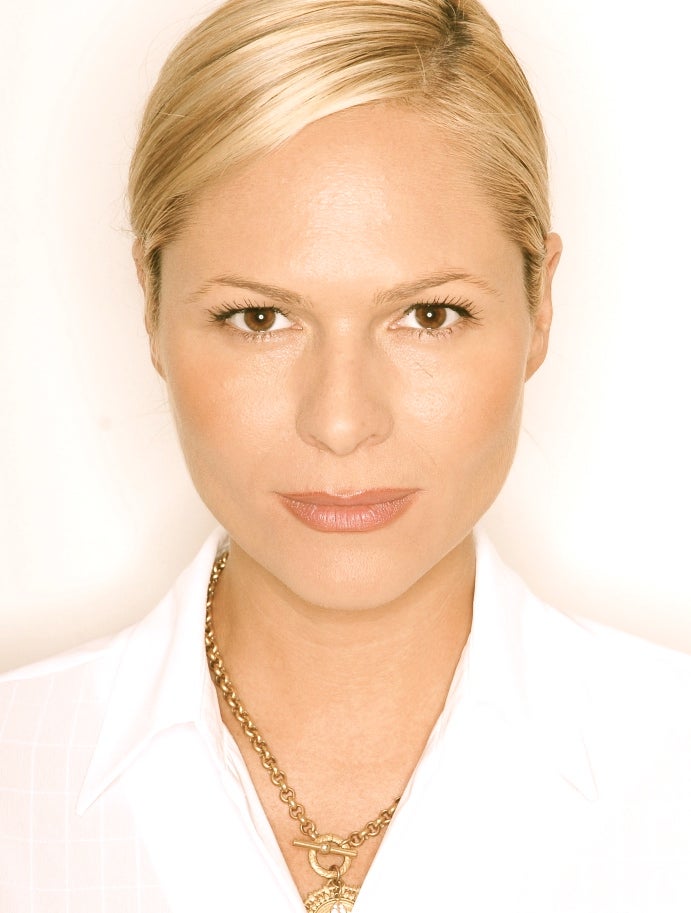 Bianca Goodloe has been the woman behind the film finance of billion dollar movie franchises such as Harry Potter, Lord of the Rings, Lara Croft and Rush Hour. Goodloe is a managing partner at Goodloe Law and Kines Global, specializing in film finance and entertainment law and intellectual property. Her practice has offices in Los Angeles, New York, London and Dubai. Past clients have included Paramount Pictures, New Line Cinema, Universal Pictures, Miramax Films, Warner Bros. Pictures, Endemol Group B.V., Fallbrook Credit Finance and an array of independent producers and international investors.