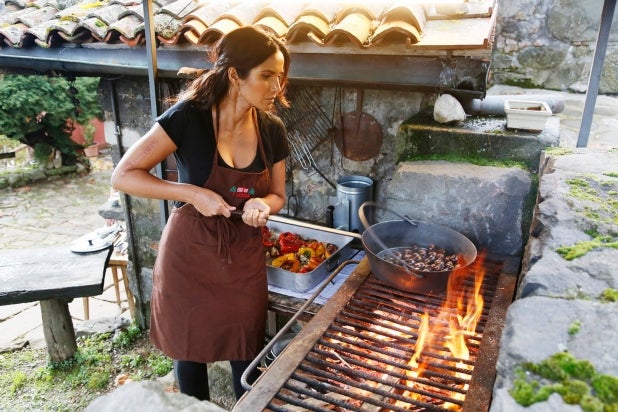 Production on Bravo’s “Top Chef” is already underway in a place the cooking competition has never visited before.

Season 18, which premieres in 2021, will be based in Portland, Oregon and feature chefs challenged in locations across the state, like the Hood River Fruit Loop, Columbia River Gorge, Oregon’s Mt. Hood Territory, Tillamook Bay, Tualatin Valley, and Willamette Valley wine country.

Production of the series is following a “comprehensive health and safety plan” in accordance with CDC guidance, state and local orders, and NBCUniversal’s safety guidelines, according to Bravo.

“Portland has been on our radar for the last few years as a burgeoning culinary destination known for its innovative dining scene driven by independent, chef-owned restaurants, local farms and purveyors,” Shari Levine, Executive Vice President, Current Production, Bravo, said in a statement. ”The city’s unique culture alongside Oregon’s natural pantry of indigenous ingredients and incredible scenic beauty makes it the ultimate chef’s playground and an ideal destination for ‘Top Chef’ to explore.”

“Considering all our community is facing this year, ‘Top Chef’s selection of Portland as its filming location means more than if we had been selected any other year because it recognizes that, in spite of everything, our city remains a world-class culinary destination,” said Jeff Miller, Travel Portland President and CEO.

15 Movies You Only Want to Watch Once, From 'A Clockwork Orange' to 'The Revenant' (Photos)

Some truly great films are too tough to see twice

There are a handful of movies that have been both venerated by film buffs, but also contain scenes that are so tragic, disturbing or brutal that audiences aren't jumping at the chance at a repeat viewing.