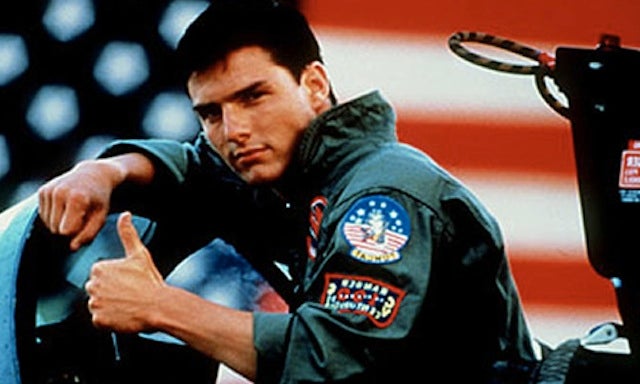 The Tom Cruise-starring movie, which has earned more than $350 million since its release in 1986, will play in selected theaters starting Feb. 8, 2013, and also be released on Blu-ray.

The remastering was made from high-resolution original negative scans and "painstakingly converted to 3D," Paramount said in a statement.

"From the spectacular aerial dogfights to the intense close-ups in the cockpits, each frame enables the audience to feel a part of the story," the statement said.

The film, directed by Tony Scott, follows military pilots competing to be the best in the their class.