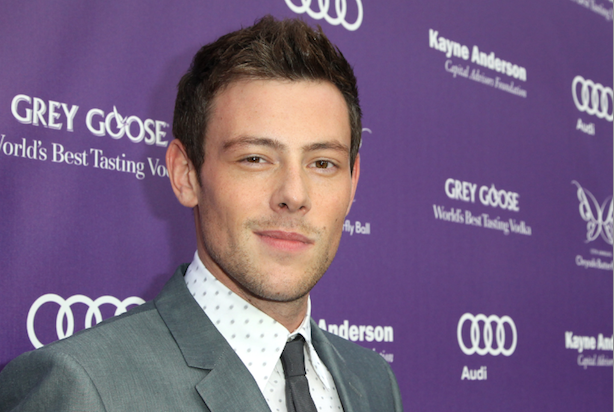 Well Go USA has acquired all U.S. rights to the police drama “McCanick,” which features one of “Glee” star Cory Monteith‘s final onscreen roles. Terms of the deal were not disclosed.

“McCanick” follows narcotics detective who relentlessly pursues a teenage criminal (Monteith) who has been released from prison. Monteith died from a drug and alcohol overdoes last July, so interest in the film has been high.

“McCanick” had its world premiere on Monday at the Toronto International Film Festival, where the actor earned better notices for his gritty work than the picture itself.

Writing in Variety, Andrew Barker noted that Moneith’s work as a young street hustler, “…will be a sad grace note indicating that the star was both able and willing to expand his acting parameters.” He and many other critics were more negative about the rest of the film’s offerings, calling it drab and derivative.

The film is directed by Josh C. Waller and co-stars David Morse (“The Rock”) and Ciaran Hinds (HBO’s “Rome”).

“McCanick” will be released theatrically in early 2014.