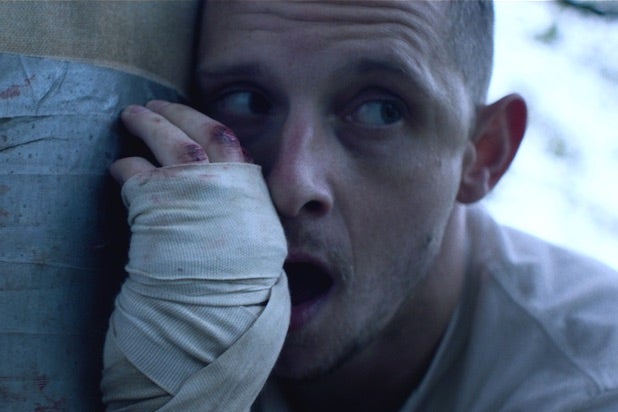 Tim Sutton’s “Donnybrook,” which stars Frank Grillo and James Badge Dale in the story of a down-on-his-luck veteran who gets involved in brutal bare-knuckle boxing, will serve as the opening-night film for Platform, while Caroline Poggi and Jonathan Vinel’s “Jessica Forever,” a directorial debut, will close it.

All of the films except Emir Baigazin’s “The River” and Karyn Kusama’s “Destroyer,” a crime thriller starring Nicole Kidman, are world premieres.

Four of the 12 films are directed or co-directed by women.

Platform is a four-year-old section of the festival devoted to a dozen films “with high artistic merit and a bold directorial vision,” according to a TIFF release. Barry Jenkins’ Oscar Best Picture winner “Moonlight” played in the section in 2016, while Pablo Larrain’s “Jackie” and Armando Iannucci’s “The Death of Stalin” appeared in Platform lineups in 2016 and 2017, respectively.

Platform is also a competitive section of the festival, with a three-person jury awarding a prize of $25,000 Canadian to the director of the winning film.

The 2018 Toronto International Film Festival will run from Sept. 6 through Sept. 16. Additional bookings will be announced throughout most of August.