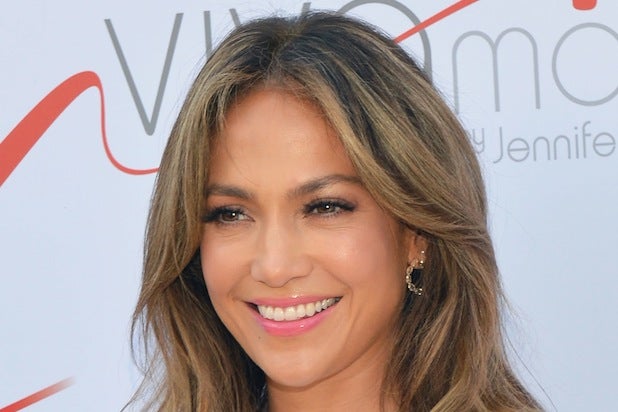 Jennifer Lopez is set to play a seductive cougar in “The Boy Next Door,” a low-budget thriller that Jason Blum is producing through his Blumhouse banner under his first-look deal with Universal, an individual familiar with the project has told TheWrap.

Lopez will play a single mom who has a lustful affair with a teenage neighbor who befriends her son. When she tries to end the relationship, trouble ensues.

Blumhouse and Universal, which recently scored a huge hit with the $3 million home invasion thriller “The Purge,” see a ton of upside in the new movie, which will be made for under $5 million, including Lopez’s star salary.

“The Boy Next Door” will start production this fall before Lopez begins taping the new season of “American Idol.”