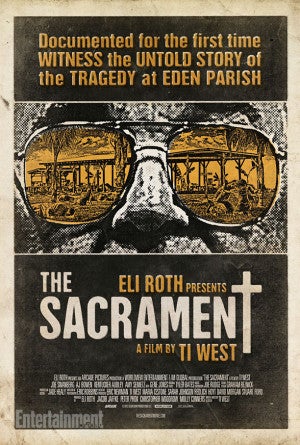 Magnolia Pictures has acquired U.S. rights to “The Sacrament,” the found-footage horror thriller written and directed by Ti West (“The House of the Devil”).

“Sacrament” was featured over the weekend in Toronto’s Vanguard section after world-premiering at the Venice Film Fest.

Joe Swanberg, AJ Bowen, and Kentucker Audley play a group of journalists, one of whom has a sister who disappears into a mysterious rural commune. When they investigate for a documentary, they discover a charismatic leader bent on mass suicide.

The sale was repped by CAA and UTA.